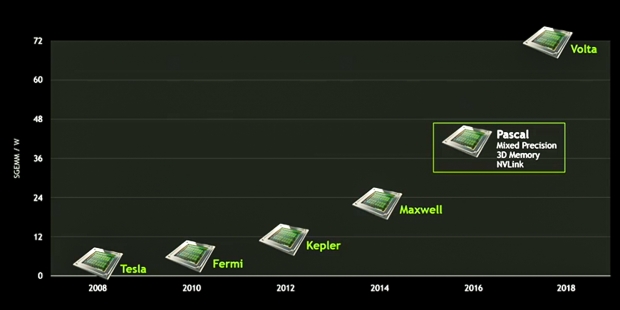 Strong performance in 2015 due to gaming segment

According to a latest report from MKM Partners, Nvidia's target stock price should rise due to an increase in gameing segment revenue.

MKM Partners has increased Nvidia’s 12-month target stock price from $36 to $39 and expects the company to have "favorable" GPU trends going into 2016 due to its gaming segment generating 58 percent of revenues in 2015. 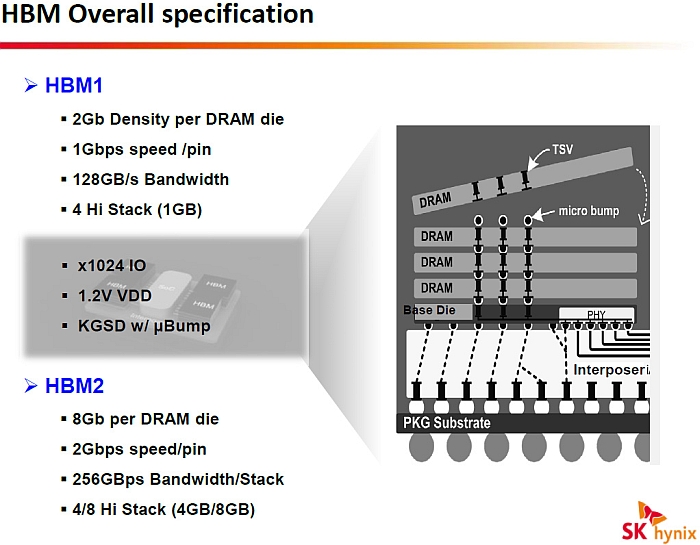 In March, the company announced Pascal, its next-generation GPU architecture for 2016. The GPUs will make use of High Bandwidth Memory (HBM) which is similar to what AMD launched with its 28nm R9 Fury series GPU lineup back in June. The only difference is that unlike AMD’s first-generation high-bandwidth memory, Pascal GPUs will offer up to 16GB of VRAM thanks to their use of second-generation high-bandwidth memory (HBM2).

During Nvidia’s GTC conference, company co-founder and CEO Jen-Hsun Huang stated that HBM2 "will give bandwidth in excess of a terabyte per second, more than double what AMD's Fury X cards currently offer.”