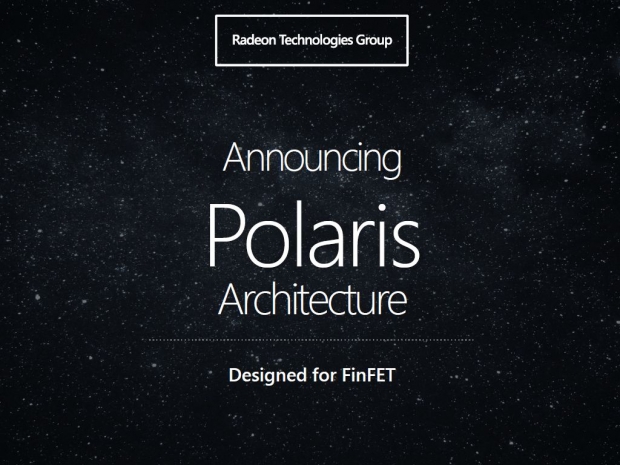 We saw it running

AMD thinks that first week of 2016 is the right time to introduce the next generation 14nm architecture which is codenamed Polaris.

AMD’s Radeon Technology Group (RTG) announced:  “Our guiding light is to power every pixel on every device efficiently. Stars are the most efficient photon generators of our universe. Their efficiency is the inspiration for every pixel we generate”.

Once we move on from the abstract description of the name, we can tell that stuff we posted back during the middle of last year was true. For example, Polaris is based on GlobalFoundries' 14nm FinFET technology.  No it is not a Samsung manufactured SoC and, according to AMD executives, it is not Gloflo's first SoC. 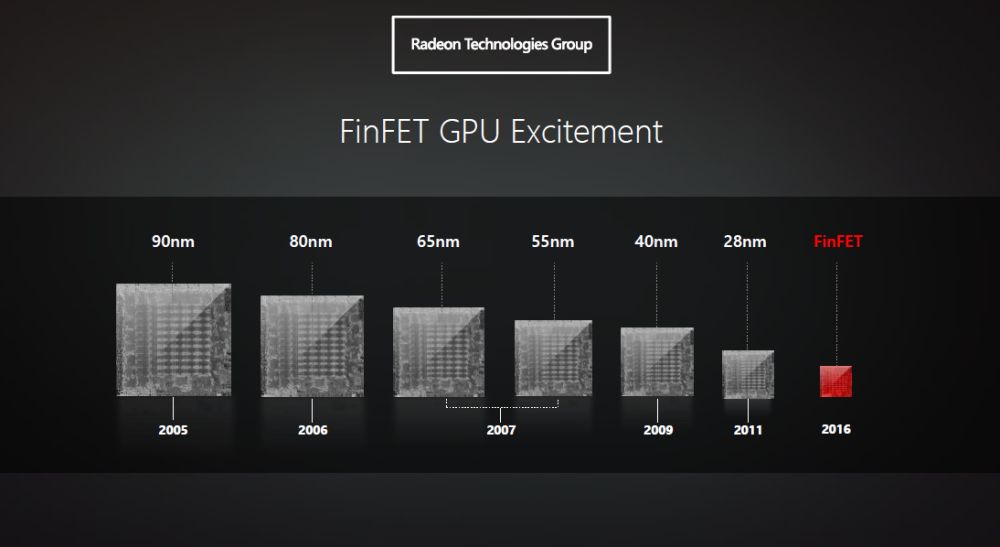 AMD didn’t tell us much about the Polaris. RTG shared that the new architecture has the 4th generation GCN architecture but didn’t really want into more details.  AMD named couple of key features that will be coming with the 4th GCN generation including Primitive Discard Accelerator, Hardware Scheduler, Instruction Pre-Fetch, Improved Shader Efficiency and Memory Compression. 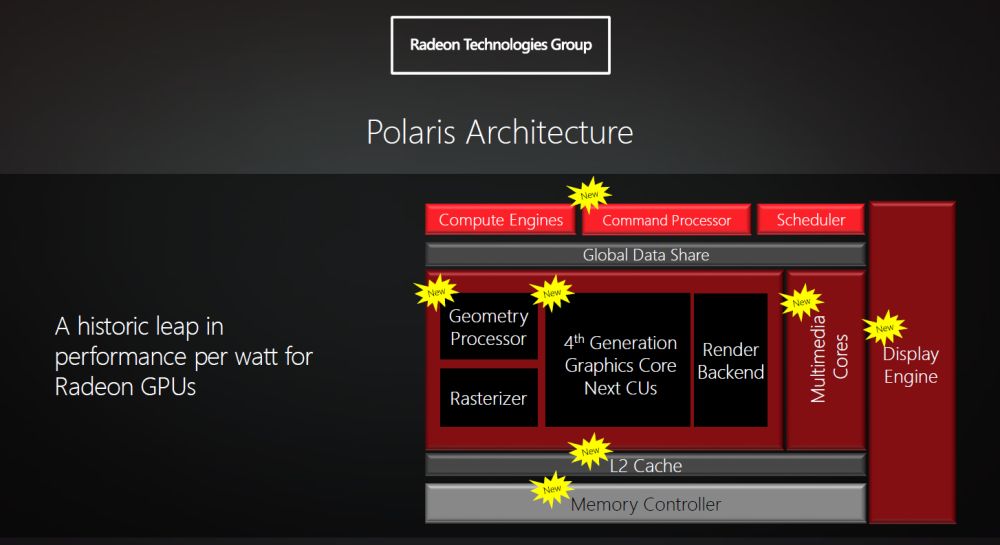 The next generation Display supports HDMI 2.0a and DisplayPort 1.3. When it comes to Multimedia you can expect to see h.265 main 10 decode up to 4K as well as 4K H.265 at 60 FPS encode. This is a huge improvement from multimedia point as both formats at 4K are really important for video content lovers. 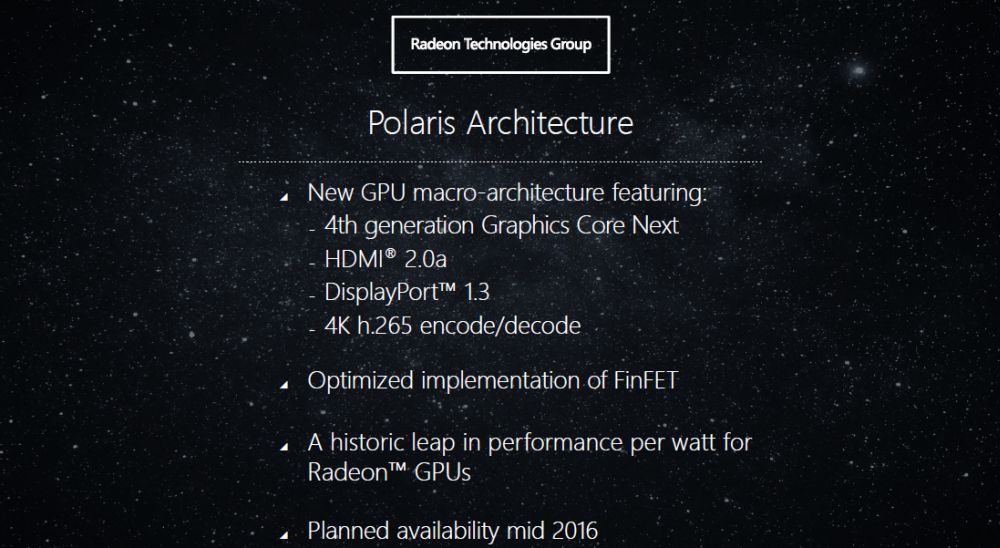 The first Polaris GPU we saw was designed for the Small Form Factor market. AMD set a goal to put a console-caliber performance in a thin and light notebook. The second goal was to put the state of the art display and multimedia features in this small FinFET SoC. So there will be Polaris for desktop and mobile computers.

The first Polaris architecture entry level part could render Star Wars Battlefront medium settings at 1920x1080 at 60 FPS with an 86W power consumption. The other machine was powered by Geforce GTX 950 and it needed a 140W for the same performance. Nvidia has the GTX 950 shipping for a while and that Geforce GTX 950 is a 28nm while Polaris entry level is a 14nm FinFET based product.

The first GPUs based on the Polaris architecture should ship in mid-2016.

Last modified on 04 January 2016
Rate this item
(19 votes)
Tagged under
More in this category: « Oculus Touch controller delayed until Q2 2016 Nvidia faces "favorable" GPU trends going into 2016 »
back to top