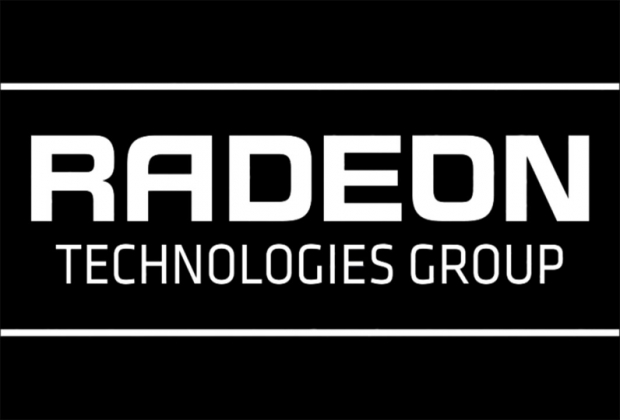 Fudzilla was part of Radeon technology group event in Sonoma California where RTG group showed a few things to come in 2016. For the first time in ages we saw the spirit of ATI come to the fore..

The event was the  biggest gathering of AMD graphics engineers we ever experienced in a decade and a half. We got to talk to some of the smartest people behind the scene who made the Radeon GPUs, drivers, FreeSync, video engine, Virtual Reality and a few other things.

It is hardly a secret that Nvidia had the upper hand and managed an incredible 80 percent of discrete market. The latest Jon Peddie research report indicated that AMD increased its market share to a 18.8 percent. This is a low number when you compare the market share a few years back.

AMD has been aware of the missed opportunity and the RTG group has been working on the next generation technologies. The first one to show its face in the course of 2016 and will be smaller than 28nm in FinFET and this is the technology to fight Nvidia Pascal generation of GPUs.

AMD has quite a good chance to regain some of the market back in 2016. There are a lot of variables but the GPU team has definitely a much better line up then their CPU colleagues.

Zen CPU architecture, usually attributed as the AMD’s come back product will only happen in very late 2016 and will influence the 2017 financial results. The next generation GPU, the one we call Greenland will launch sooner.