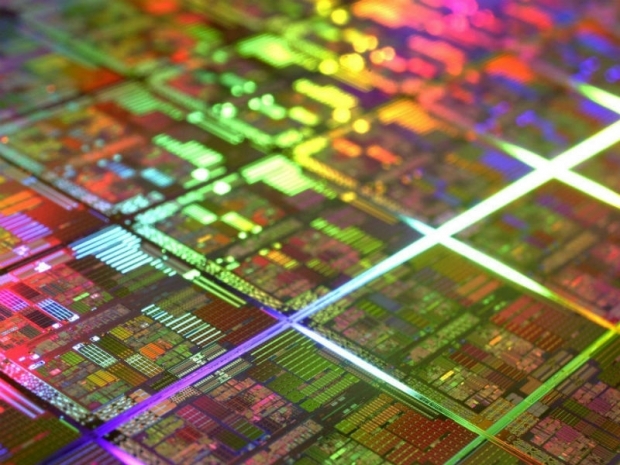 AMD over-hyped the new  High Bandwidth Memory standard and now the second generation HBM 2.0 is coming in 2016. However it looks like most of GPUs shipped in this year will still rely on the older GDDR5.

Most of the entry level, mainstream and even performance graphics cards from both Nvidia and AMD will rely on the GDDR5. This memory has been with us since 2007 but it has dramatically increased in speed. The memory chip has shrunken from 60nm in 2007 to 20nm in 2015 making higher clocks and lower voltage possible.

Some of the big boys, including Samsung and Micron, have started producing 8 Gb GDDR5 chips that will enable cards with 1GB memory per chip. The GTX 980 TI has 12 chips with 4 Gb support (512MB per chip) while Radeon Fury X comes with four HMB 1.0 chips supporting 1GB per chip at much higher bandwidth. Geforce Titan X has 24 chips with 512MB each, making the total amount of memory to 12GB.

The next generation cards will  get 12GB memory with 12 GDDR5 memory chips or 24GB with 24 chips. Most of the mainstream and performance cards will come with much less memory.

Only a few high end cards such as Greenland high end FinFET solution from AMD and a Geforce version of Pascal will come with the more expensive and much faster HMB 2.0 memory.

GDDR6 (MIcron insists on the GDDR5X name) is arriving in 2016 at least at Micron and the company promises a much higher bandwidth compared to the GDDR5. So there will be a few choices.