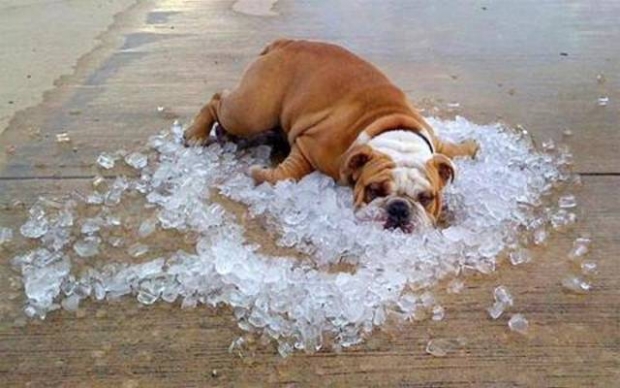 Cease and Desist could create shortage

Liquid cooler supplier Asetek is furious over AMD’s liquid-cooled R9 Fury X and had its lawyers rattle off a cease and desist order.

Asetek’s might briefs have been rather busy of late with m’learned friends dashing off another note to AIB partner Gigabyte over its WaterForce video cards. Asetek’s legal eagles recently sent cease and desist letters to Gigabyte, demanding that it cease selling Giga-Byte’s GEFORCE GTX 980 Water Force because it contains the Seidon 120M found by the court to infringe Asetek’s patents.

At the heart of the problem is the fact tha t Asetek won a patent scrap against Cooler Master. Cooler Master supplies CLC gear which is what is behind AMD’s Fury X.
Cooler Master was told to pay Asetek 14.5 per cent royalties for the sale of all infringing Seidon, Nepton, and Glacer products. Glacer were CM-rebrands of a Swiftech cooler that was pulled from US markets because of a 2013 Asetek lawyers’ letter.

Swiftech was granted indemnity by CMI upon the purchase of its H220 CLC, later sold as the Cooler Master Glacer, as the H220 creator has managed to avoid further public legal action involving Asetek.

But after Cooler Master's non-compliance, the company was told to halt all sales of its infringing CLCs and pay double royalties for non-compliance, as it holds no licensing agreement with Asetek for the company’s patented pump design.

When Newegg and Amazon get wind of the news they could pull sales of the products and so it is likely that availability for some of these devices will dry up.