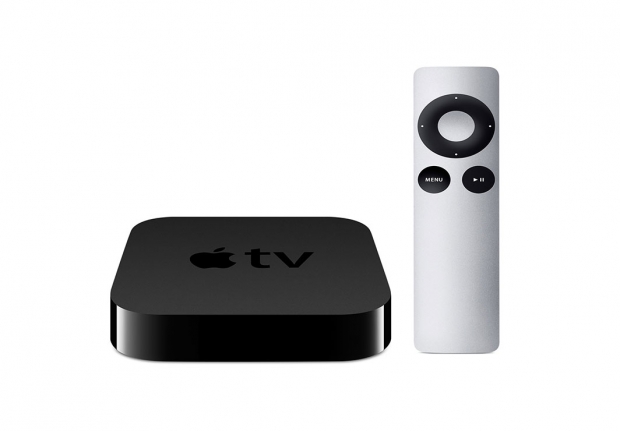 In the shops in first quarter

The Fruity cargo cult Apple so loved the way its Apple TV took off this year without requiring much of the way of new features, that it is planning to do the same thing again early next year.

The dark satanic rumour mill claims that that a  fifth-generation Apple TV will come into trial production in December.  This time Apple is adopting a heat-dissipation for the set-top box to handle the device's new CPU. This is the first time that "cool" can be legitamately used for an Apple upgrade, although cooler is probably a better word.

It is not clear what  CPU the fifth-generation Apple TV will get, but it should improve the device's hardware performance and will add new functions to help it become something more than another set-top box outclassed by others on the market..

Production is believed to be outsourced to Quanta rather than Apple's usual chum Foxconn Electronics. However, Quanta declined to comment on its clients or orders so it could be anyone really.

Several Internet service providers such as Roku, Google and Amazon have also been aggressively pushing into the market. Amazon has released its Fire TV and is seeing better sales than Apple TV, but is still behind Roku and Google.

Last modified on 04 December 2015
Rate this item
(2 votes)
Tagged under
More in this category: « AMD's Tonga had a bigger bus all the time Asetek loses its cool over AMD Fury »
back to top