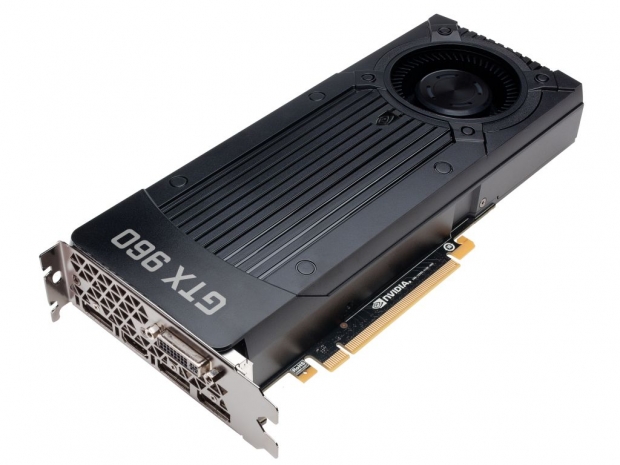 Most likely based on a cut-down GM204 GPU

As it was pretty much expected, Nvidia is apparently working on a Geforce GTX 960 Ti graphics card in order to counter AMD's recently launched Antigua based Radeon R9 380X graphics card.

AMD has apparently made a significant price cut all across its range of Radeon R9 Fury series, including the R9 Nano and the Radeon 300 series graphics cards but we believe that Nvidia still has a lot of room for price adjustments. Currently, the GTX 960 is priced at US $199 while the GTX 970 is priced at US $329, which suggest that the upcoming GTX 960 Ti could fit nicely with the US $249 price tag.

Nvidia will not have the next-generation Pascal GPU ready before the second quarter of 2016 so it has to fully use its Maxwell architecture in order to compete with AMD.

Although we still do not have any precise details regarding the GTX 960 Ti, it is obvious that it will be a great mid-range graphics card and Nvidia needs to get it to the market as soon as possible in order to have it on retail/e-tail shelves before the holiday shopping season. Unfortunately, the same report suggest that it won't be ready before January 2016.