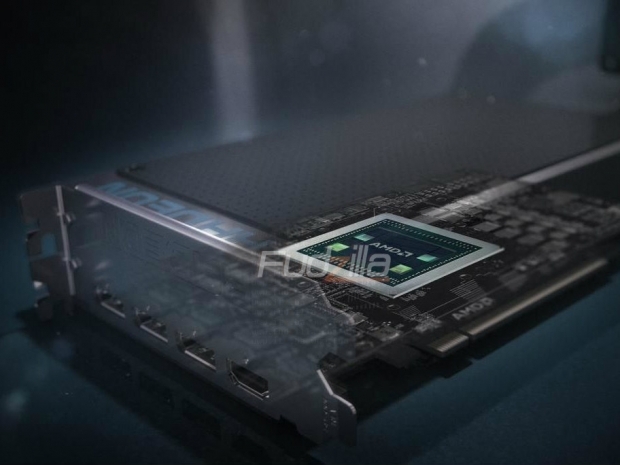 AMD  managed to take a tiny part of the discrete market share back from Nvidia.

Last quarter Nvidia held 81.9 percent of the market while AMD had 18.0 percent. This quarter AMD increased its market share by 0.8 percent to 18.8 leaving Nvidia down by just as much.

In Q3 last year AMD had 28.4 percent of the market and Nvidia had 71.5 percent. This indicates that AMD lost heavily to Nvidia in the least year. This is not something that we didn’t already know and some internal sources blame the lack of competition in the performance and mainstream levels. 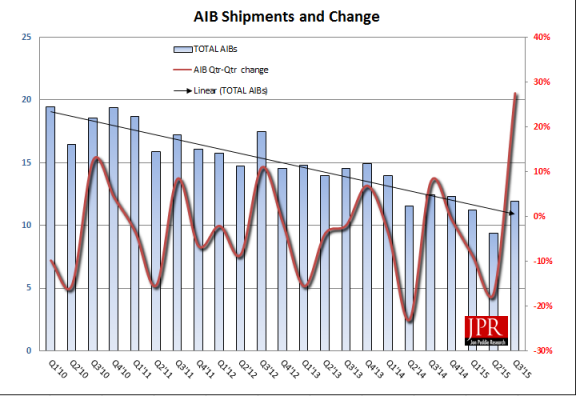 The change from year to year decreased by 3.8% compared to last year. This is  not necessarily a bad thing. There is another trend that leads to a higher average selling price as most of people who are buying discrete GPUs are playing on them. The super low end part of the market is dying and this has been happening for a few years now.

Our sources within Add in Board partners have told Fudzilla that average selling prices of GPUs in 2015 have been the highest ever. The AIB discrete board market has decreased from 114 million units in 1999 at its peak. In 2013 65 million shipped. Most likely 2015 might be even smaller.