AMD brings out the Magnum Force 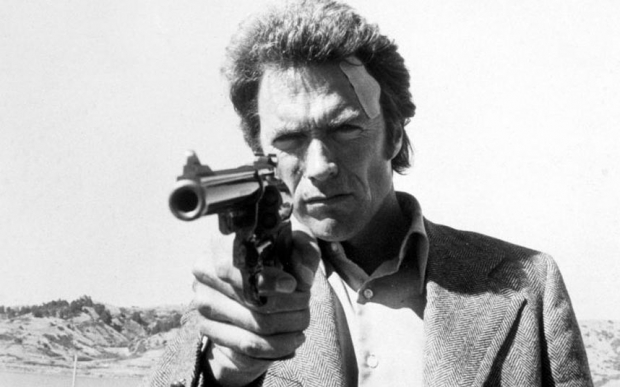 It would appear that AMD has a mystery product called Magnum which seems to have something to do FPGA and DTV.

According to WCCFTECH Zauba, an Indian shipping firm has a shipping entry for a an AMD product codenamed "Magnum.”

The part originated in Canada where much of AMD’s GPU research and development is carried out. This would suggest that Magnum is a GPU and not CPU project.

It has been known that AMD wants to experiment with FPGA but it would appear that this is connected to digital TV. AMD flogged its DTV business to Broadcom in 2008. Going back into the market would be a nightmare because it is a crowded field. AMD has a good SoC so why would it need an FPGA.

The part is expensive $342 which puts it out of the range of TV makers. It could be for a console or a device like Nvidia’s Shield, but then you would not need an FPGA for that.

So Magnum is a mystery and will probably remain so.