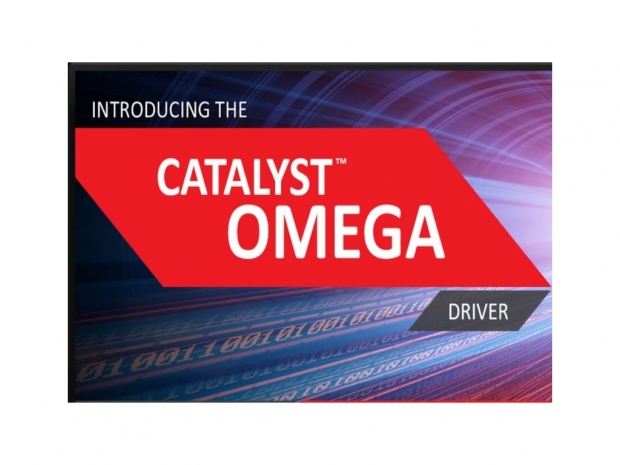 AMD is allegedly working on a special edition Catalyst drivers major update that could be released next month. According to the report from Wccftech.com, the new Catalyst drivers update will be similar to the Catalyst Omega drivers released in late 2014, which included plenty of performance improvements for games as well as major new features like 4K Virtual Super Resolution (VSR), TressFX 3.0, FreeSync update, Multi-monitor, Mantle, 5K display support and other image quality improvements.

Recently, AMD has heavily focused on timely updates of Catalyst drivers, including beta drivers that usually just bring optimizations for newly released games and some minor bug fixes, but the Omega-like Catalyst release is something that AMD was quite proud of last year and the new one could bring some rather interesting new features.

Rate this item
(22 votes)
Tagged under
More in this category: « AMD brings out the Magnum Force AMD announces new Radeon Software Crimson »
back to top