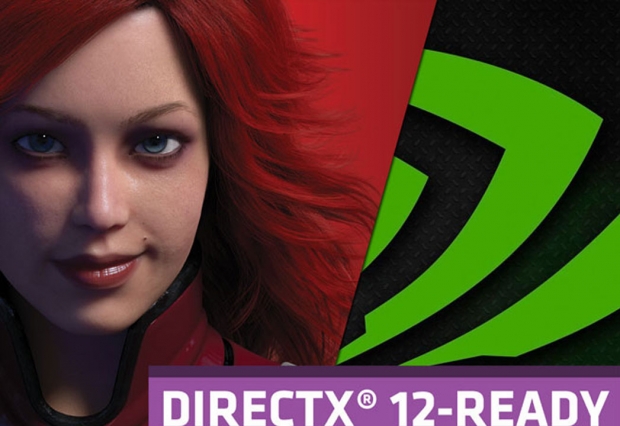 AMD claims that it has the majority of DX12 games signed up in a partnership.

AMD's Head of Global Technical Marketing Robert Hallock claims that the vast majority of DX12 titles in the next two years will be partnering with AMD.

"You will find that the vast majority of DX12 titles in 2015/2016 are partnering with AMD. Mantle taught the development world how to work with a low-level API, the consoles use AMD and low-level APIs, and now those seeds are bearing fruit."

This is counter-intuitive particularly as most of the DX12 titles seen so far have not been partnered with AMD. So far, AMD has had Deus Ex: Mankind Divided, Ashes of the Singularity and er that is it.

If Hallock is right, then it puts games developers in a strange position. Nvidia has 82 per cent of the discrete GPU market share so developers who do not collaborate with the Green Goblin will find themselves not tailoring their product to the rest of the known world.

For what it is worth, NVIDIA claims "full support" for DX12, but its Maxwell is not able to perform asynchronous compute without heavy reliance on slow context switching, he added.

Nvidia's GDC 2015 talks about VR and asynchronous time warp, at approximately 19-22m, recommend timeslicing, context switching and preemption for Maxwell. This would not be needed with hardware support for async compute as described by the DX12 spec or as found in GCN, he said.