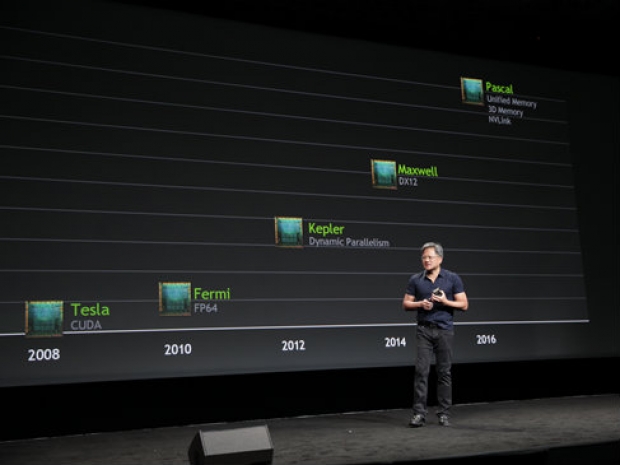 Exclusive: Pascal has a Killer performance

Pascal technology will have as many as 17 billion transistors under the bonnet, Fuzilla can exclusively reveal.

Pascal is the successor to the Maxwell Titan X GM200 and we have been tipped off by some reliable sources that it will have  more than a double the number of transisters. The huge increase comes from  Pascal's 16 nm FinFET process and its transistor size is close to two times smaller.

Nvidia and AMD are making their GPUs at TSMC and the Taiwanese foundry has announced 16nm FinFET production runs. Intel and Samsung/ GlobalFoundries call their process 14nm. Our sources told us the branding depends which side of the transistor you look at, the longer or shorter. The size of the gate is almost identical for both 16nm and 14nm process. 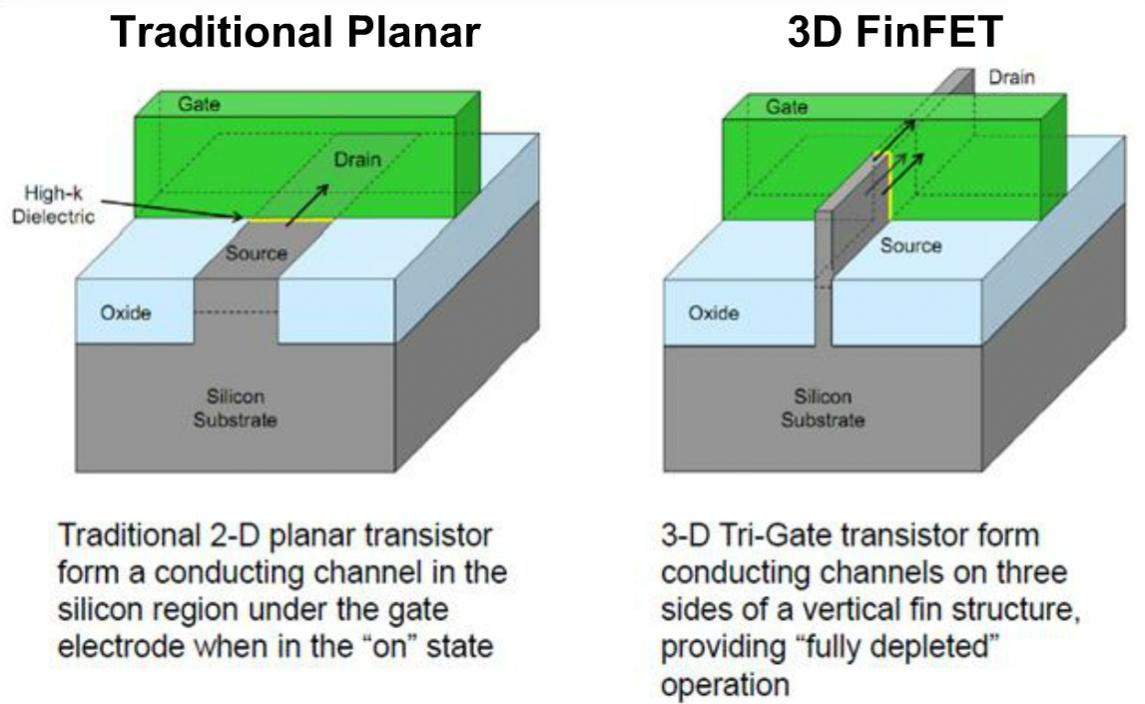 Pascal has 17 billion transistors and it will be significantly smaller silicon than the Maxwell 28nm based GM200.

The first generation offers 2Gb Density per DRAM die, 1Gbps speed per pin, 128 GB/s GB per second Bandwidth and maximum of 4 Hi stack chips with 4GB per HBM card. You saw this with Fiji cards.

The GPU looks great but it is coming in 2016, and not before. After Pascal comes the Volta GPU, but that will take a few years.