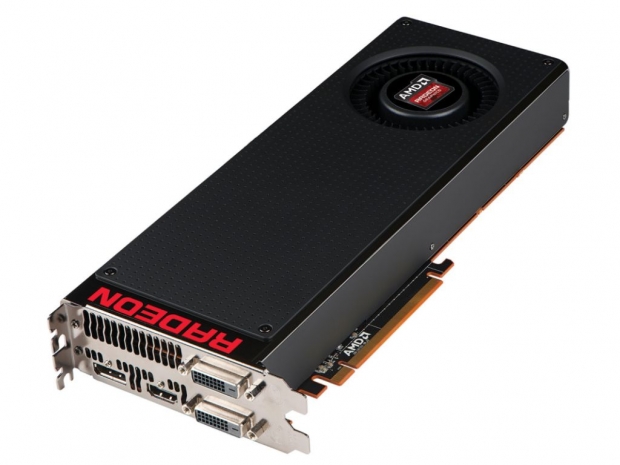 AMD has now officially announced its newest Radeon R9 Fury graphics card based on a cut-down version of the Fiji GPU with 4GB of HBM and US $549 price tag.

AMD has now unveiled a newest member of its Radeon Fury lineup, the Radeon R9 Fury (non-X) which leaves the R9 Nano and the Fury dual-GPU graphics card as unannounced graphics cards. 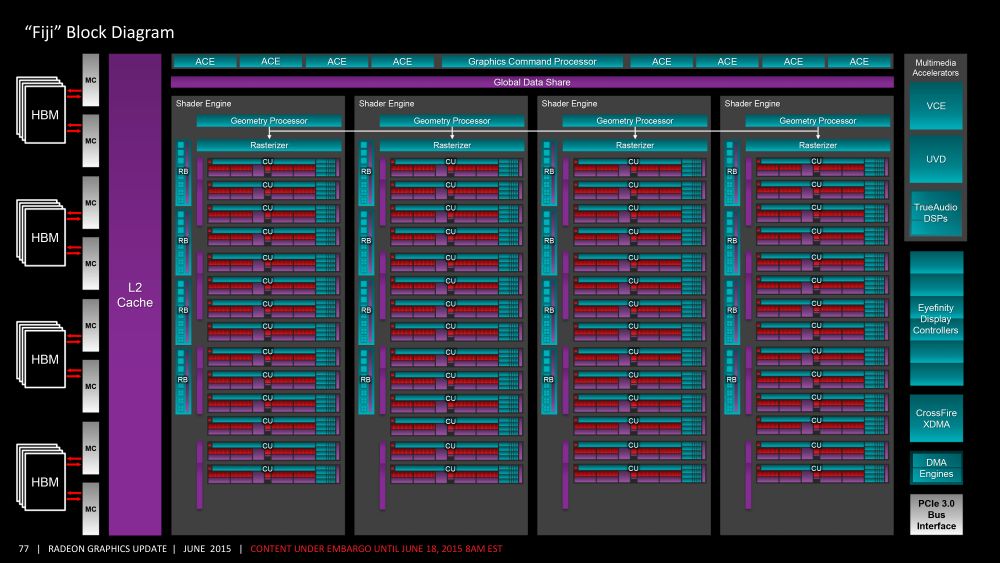 Pricing the new AMD Radeon R9 Fury at US $549 puts it just above the price range of the Geforce GTX 980, with cheapest one selling at around US $479.99 on Newegg.com. While the AMD Radeon R9 Fury does outperform the Geforce GTX 980 in most scenarios, especially at 4K/UHD 3840x2160 resolution, it still ends up more expensive and also has a significantly higher power draw.

As it might be suitable for gaming at 4K/UHD at reasonable graphics settings, the Radeon R9 Fury is probably more of a 1440p gaming graphics card where you could get most of the eye-candy, but at that resolution the performance gap between the Geforce GTX 980 and R9 Fury is even lower.

What makes the Radeon R9 Fury different from the R9 Fury X is that most of the cards, if not all, that you will see in retail will be based on a custom design and that will even raise the price a bit higher.

Of course, there are plenty of custom Geforce GTX 980 graphics cards on the market as well, but the custom, factory-overclocked Zotac GTX 980 AMP! is the one that is selling on Newegg.com for US $479.99. It appears that Nvidia's recent price-cut is definitely paid off as it leaves the R9 Fury a bit stranded.

AMD AIB partners certainly did a great job with custom Radeon R9 Fury graphics cards, pairing it up with some of the best custom air-coolers around, including Asus' DirectCU III cooler or Sapphire's triple-fan Tri-X cooler, making it quiet even under load.

Unfortunately, we still can't see the AMD Radeon R9 Fury listed in any of the popular retail/e-tail shops so we do not have a clear picture regarding the price of these custom versions or the availability. Since the limited availability of the Radeon R9 Fury X was, and still is a big problem for AMD, we certainly hope that Radeon R9 Fury will do a bit better.

You can check out some of the reviews in the list below. 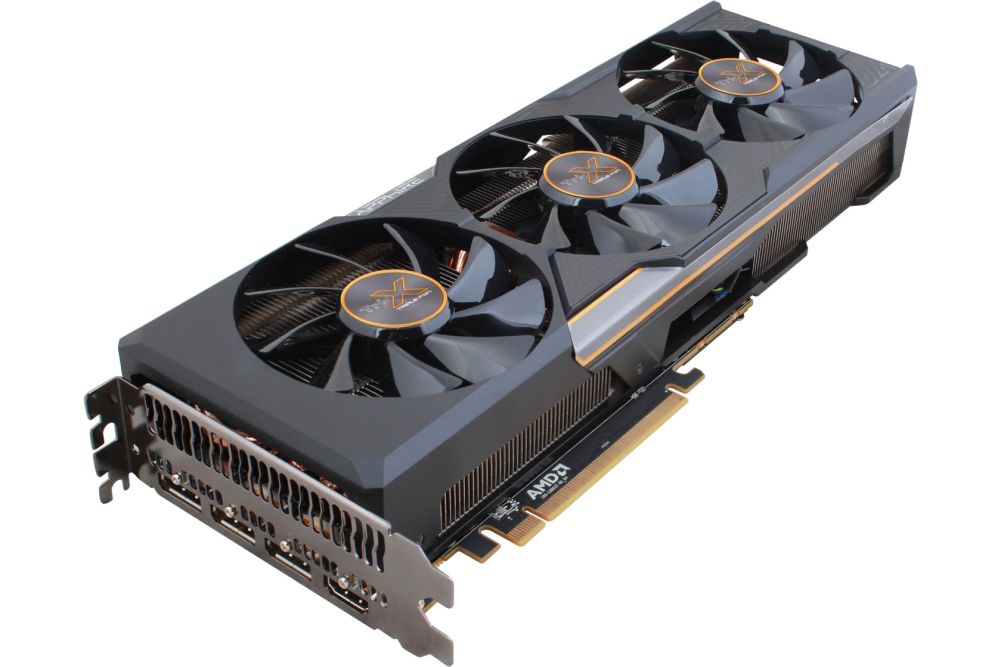 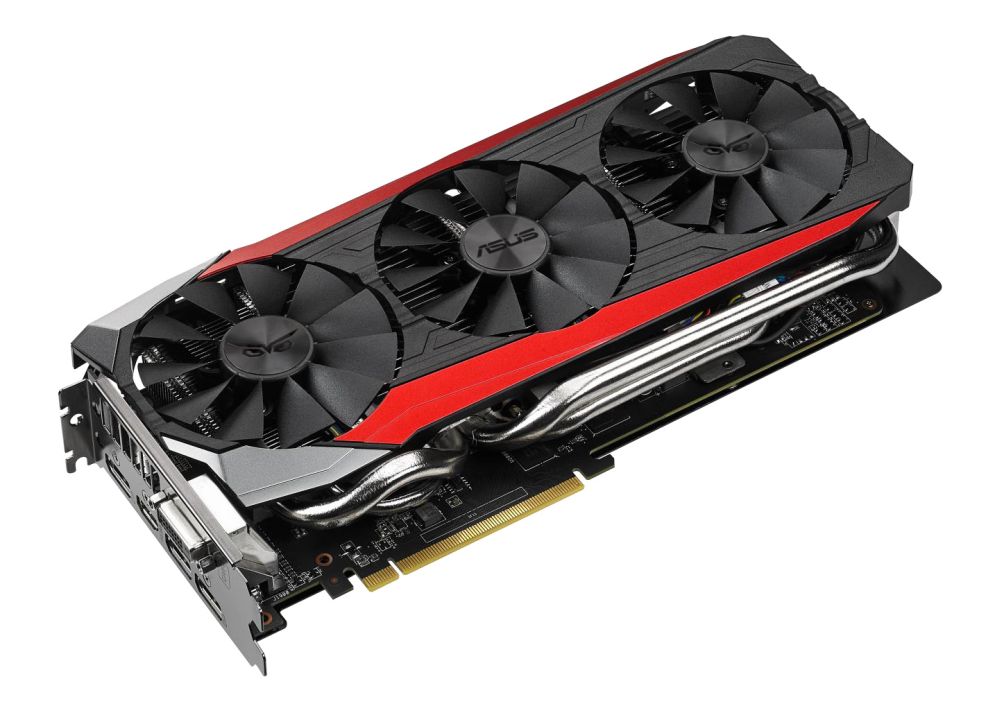 Last modified on 10 July 2015
Rate this item
(11 votes)
Tagged under
More in this category: « Nvidia shows off Hairworks 1.1 Samsung gearing up for 11k resolution »
back to top