Fiji XT launch on 18th, benchmarks on the 24th 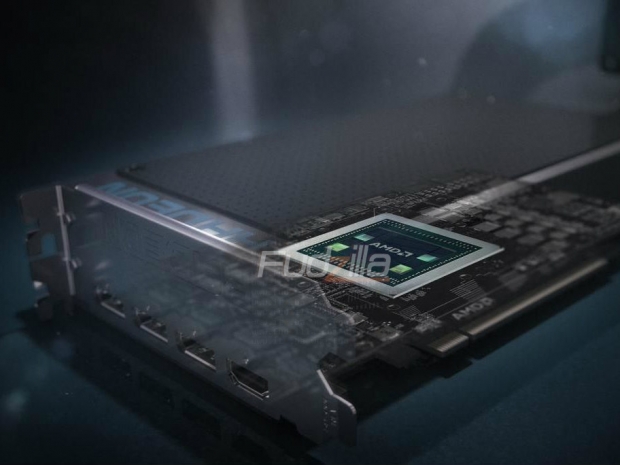 AMD always planned to launch a card cheaper than the Geforce Titan X and the original plan was to launch at $849 to $889. This price will most likely be adjusted, as Nvidia sells its Geforce GTX 980 TI for $649.

AMD has started using the Fury brand name for the card and this is the first time we managed to confirm it. We still don’t know the last bit of branding or of AMD will simply call them Fury XT and Fury Pro.

Performance wise, with the latest drivers that AMD wanted to share with its few knowledgeable ones, it will win some and lose some benchmarks against the 980 TI. This is why the company is still very secretive about the final clocks and performance details.

We will see the card debut on June 16th at an AMD gaming event, but most of the information will come on the 18th. We expect to see first reviews before June 25th as people usually need a few days to test these cards.

The supply of cards will be limited at first, as companies cannot make a bunch of these expensive cards at once. From what we hear, an interposer with an 28nm GPU is not the easiest thing to do. This makes perfect sense to us.

The wait is almost over, but AMD probably has a good chance to surprise fans in a good way.