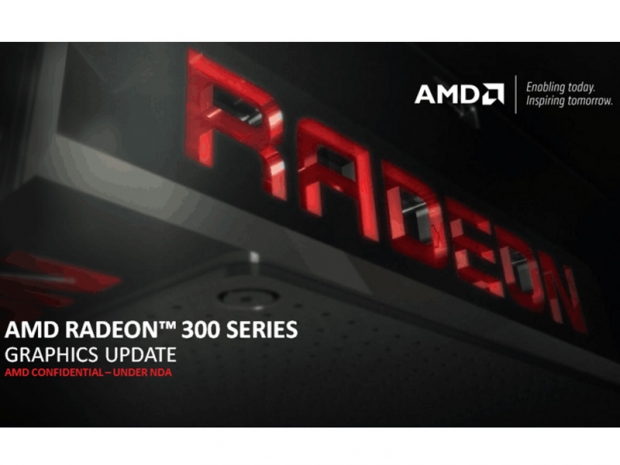 It appears that AMD might place a US $389 MSRP on the upcoming Radeon R9 390X graphics card, at least according to latest rumors.

While it is already pretty clear that R9 390X will be based on an enhanced Hawaii XT GPU, same one that was behind the R9 290X graphics card but with slightly higher clocks and 8GB of memory, it is still not clear what will AMD do with R9 390 graphics card, as this one could be either reserved for Hawaii Pro GPU, or precisely, the rebranded Radeon R9 290, or for Hawaii XT R9 290X with 4GB of memory.

According to the latest rumor coming from Wccftech.com, the MSRP for the R9 390X could be set at US $389, which is, although aggressive, still higher than what you now need to pay for Sapphire's R9 290X 8GB Tri-X OC graphics card on Newegg.com.

Of course, we still need to see that enhanced Hawaii XT GPU in action to see how much more performance will AMD be able to squeeze from that GPU.

Rate this item
(11 votes)
Tagged under
More in this category: « LG unveils 4K FreeSync monitor Fiji XT launch on 18th, benchmarks on the 24th »
back to top