Could Colourful be the next Palit? 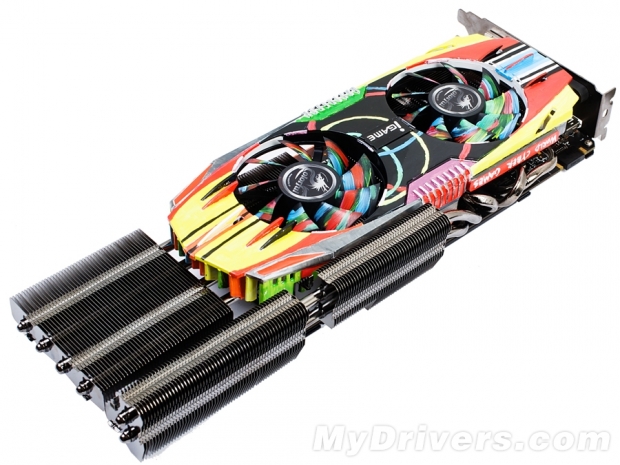 The top tier graphics card makers such as Palit and Asustek might be looking over their shoulders at the Chinese based rival Colorful.

According to Digitimes Colorful is gradually catching up with first-tier vendors in the graphics card market in terms of shipments and has already eclipsed MSI and Gigabyte Technology in the first half the year and will pass Asustek in the second half.

This will make the Chinese- based vendor the second-largest worldwide, lagging behind only Palit Microsystems, according to sources from the graphics card upstream supply chain.

Colorful has been trying to boost its motherboard sales via help from the graphics card business, analysts think that it could be a huge threat to Asustek and Gigabyte also in the motherboard market.

GPU card sales have been dropping and only demand from China is stable at 16-17 million units a year. This accounts for more than half global volume. Colorful, Galaxy and Zotac are the leading players in China's graphics card market.

Asustek shipped five million graphics cards in 2014 and expects its shipments in 2015 to stay at the same level. But the vendor is expected to be surpassed by Colorful after its share in the China market remained flat.

Gigabyte shipped 3.6 million graphics cards and MSI 2.9 million units in 2014, but their shipments may decline 5-10% on year in 2015 and are currently facing fierce competition from Zotac, Maxsun, Gainward and Onda.

As for GPUs, Nvidia-based GPUs currently have 70 per cent of share in the worldwide graphics card market.

Palit, which has sub-brands including Galaxy and Gainward, is expected to remain the largest vendor worldwide, the sources added.