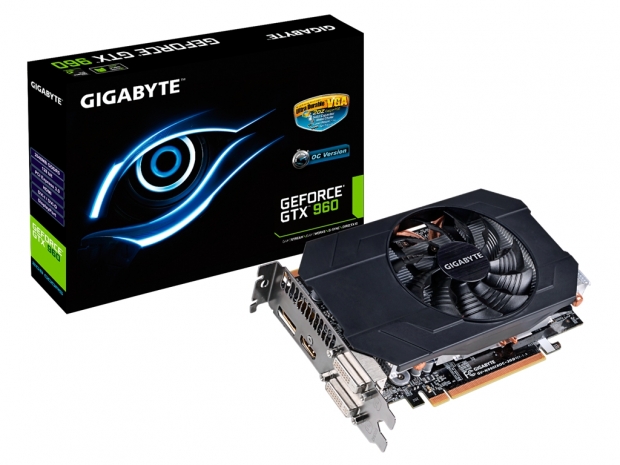 Following in the footsteps of other Nvidia partners, Gigabyte has also unveiled its own version of the short Geforce GTX 960 ITX graphics card, the GV-N960IX-2GD.

Spotted on Gigabyte's website by Techpowerup.com, the new Gigabyte GTX 960 ITX graphics card is based on a full-height design, but with a shorter 18.1cm long PCB and should fit nicely in increasingly popular SSF gaming PC systems. Based on Nvidia's 28nm GM206 GPU with 1024 CUDA cores and paired up with 2GB of GDDR5 memory on a 128-bit memory interface, Gigabyte's new GTX 960 ITX will be available in two versions, with and without OC.

Gigabyte equipped the GTX 960 ITX graphics card with a short cooler featuring a single 90mm fan and two 8mm thick copper heatpipes, which should be enough for the GM206 GPU, even in OC mode. The display output configuration has not changed and include two DVI, HDMI 2.0 and DisplayPort 1.2 outputs.

Unfortunately, Gigabyte did not reveal any details regarding the price or the availability date, but a quick check at our favorite price search engine shows it available in Europe for around €200, while in the US it goes for under US $200. 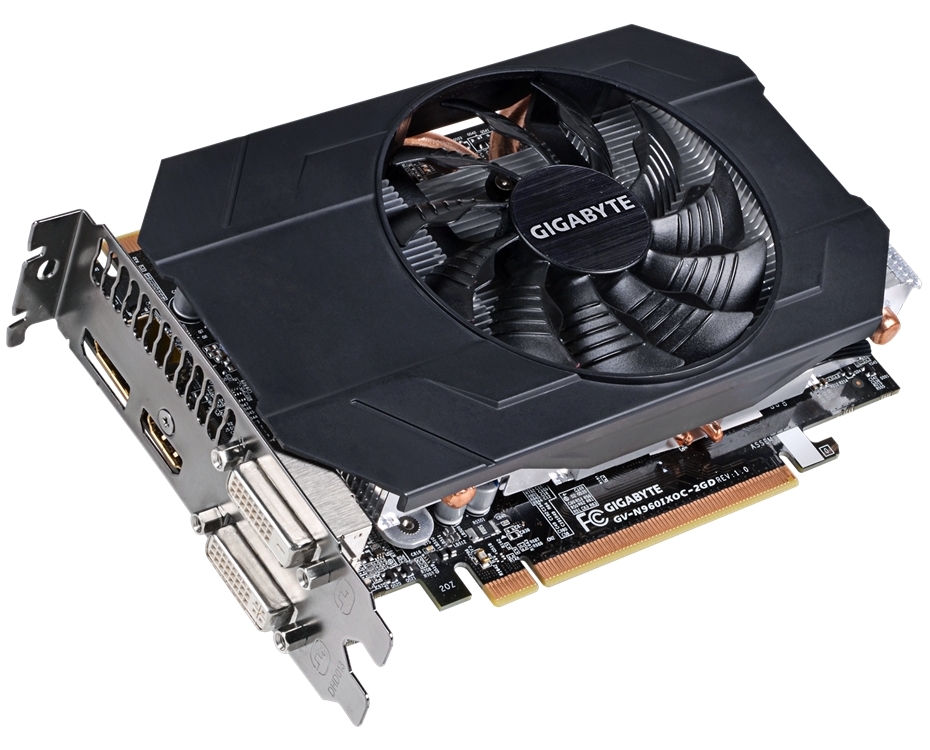 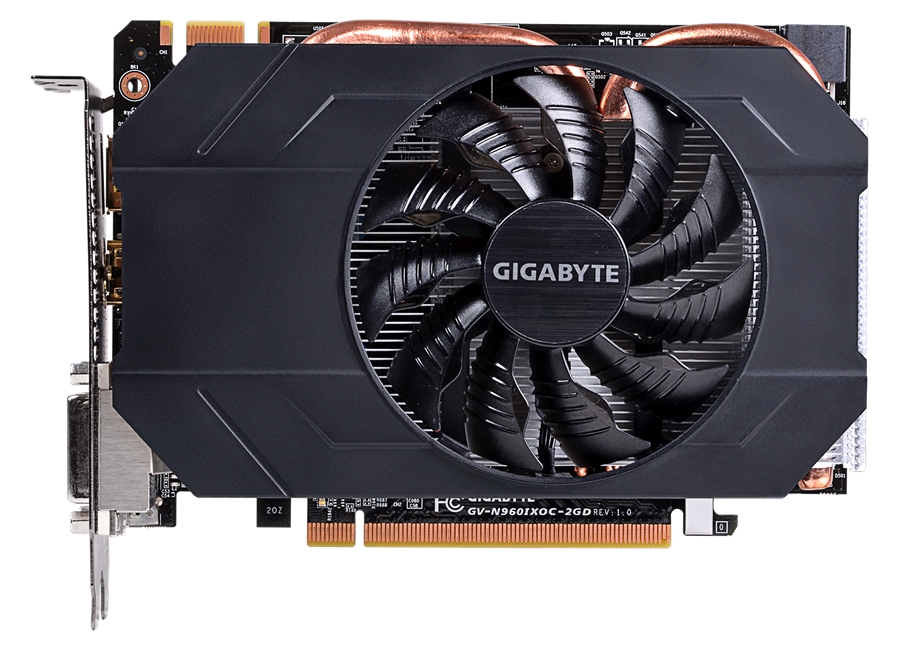