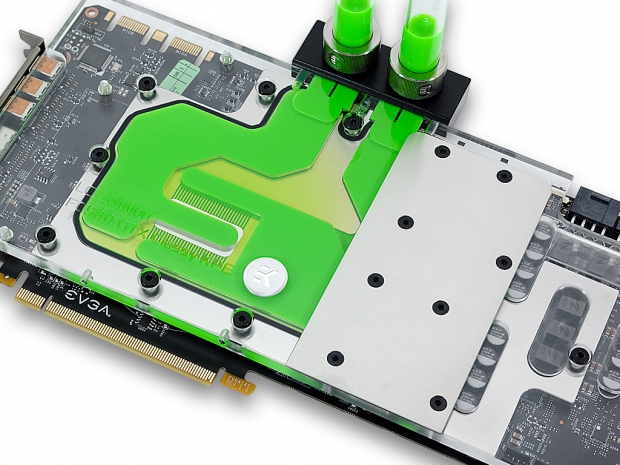 Designed for use with EVGA's top of the line GeForce GTX 980 Classified K|NGP|N Edition graphics card, the EK-FC980 GTX Classy KPE is based one a full-cover water block design which means it cools the GPU, memory as well as the VRM part of the graphics card. The new EK-FC980 GTX Classy KPE aslo features EKWB's unique central inlet split-flow cooling engine design which allows it to work with both reversed water flow as well as liquid cooling systems with weaker water pumps.

The base of the EK-FC980 GTX Classy KPE is made of nickel-plated electrolytic copper while the top is made of either POM Acetal or acrylic material, depending on the version. It also comes with pre-installed screw-in brass standoffs and will be available with an aesthetic retention backplate, which also cools the backside of the PCB. 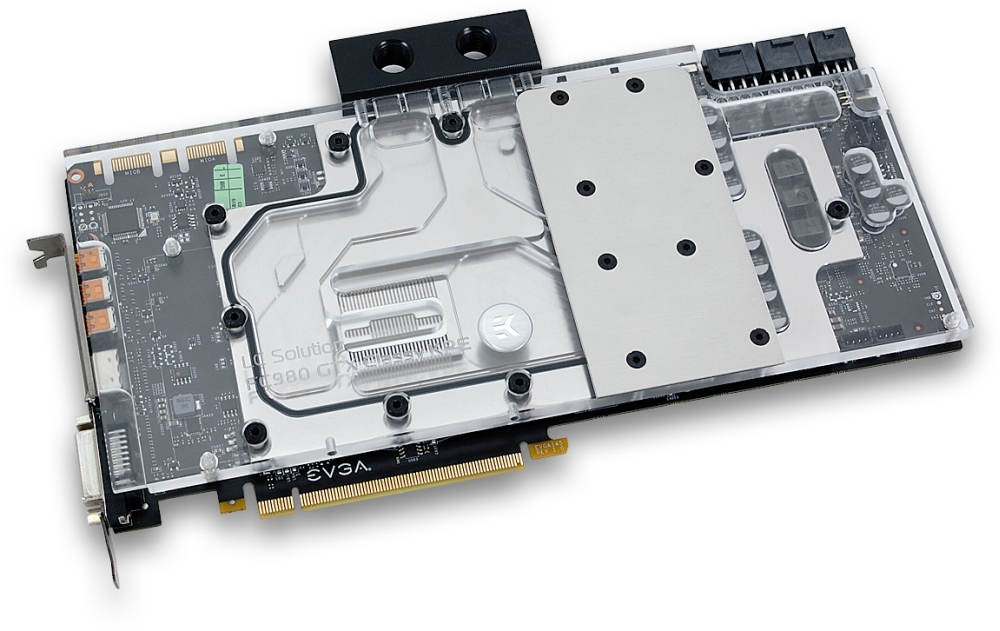 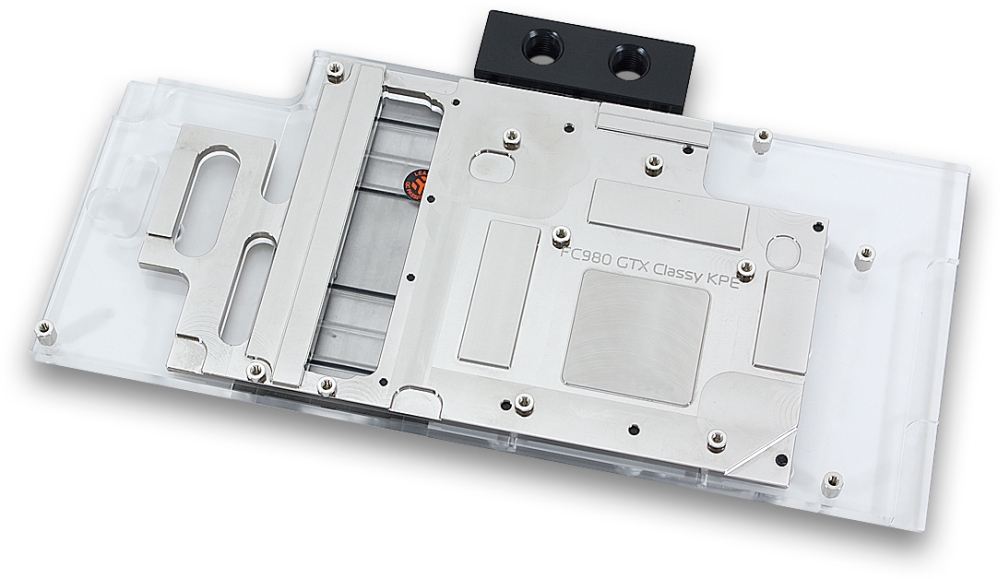 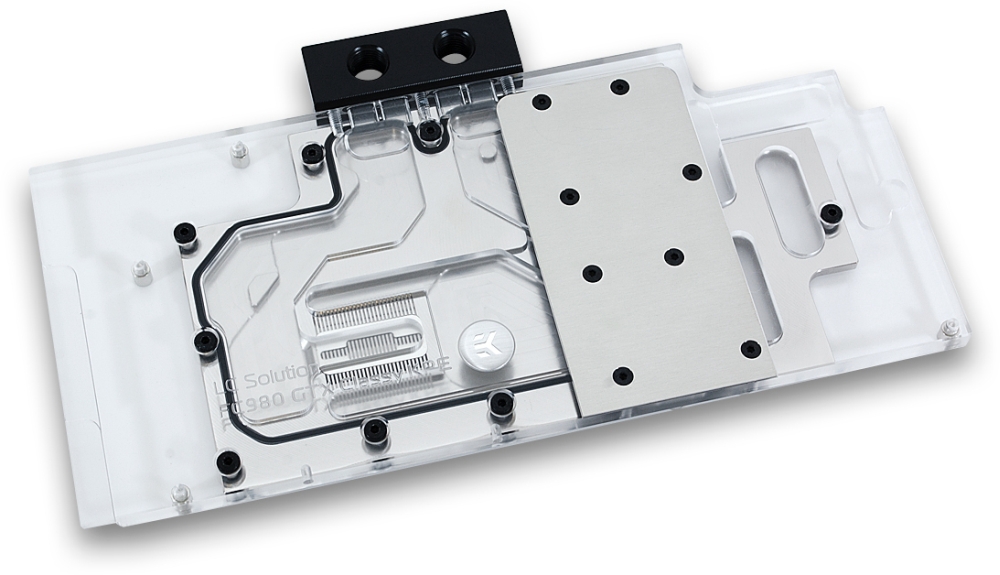 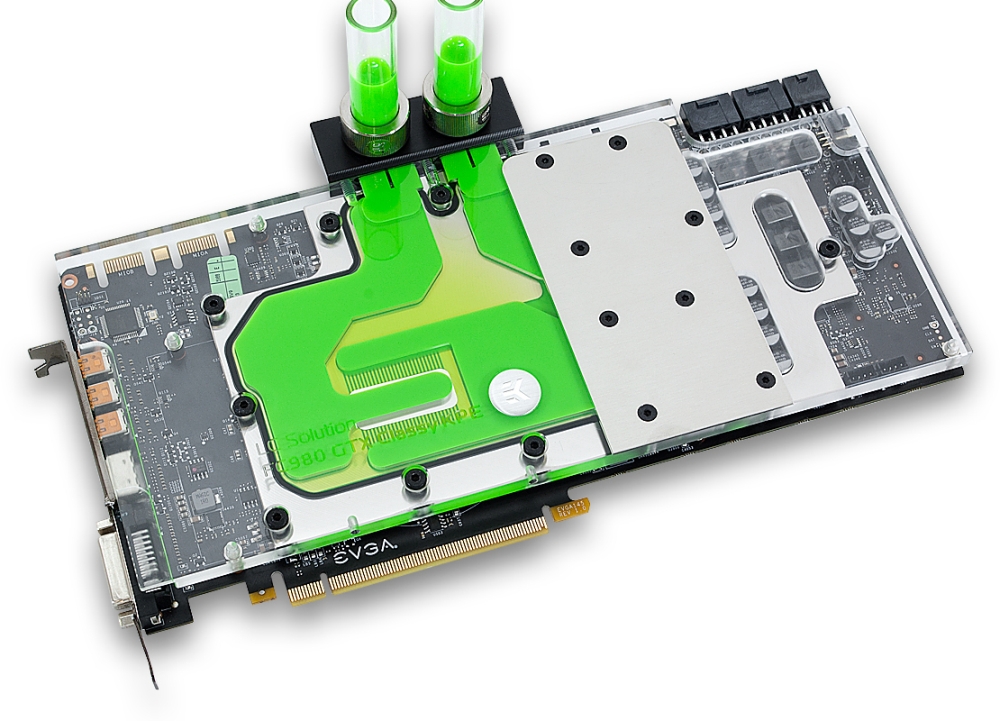 Last modified on 23 April 2015
Rate this item
(2 votes)
Tagged under
More in this category: « BenQ XL2730Z AMD FreeSync monitor available in Europe Gigabyte introduces its own short GTX 960 graphics card »
back to top