We knew that it was coming and Asus has now officially unveiled its newest mini-ITX GTX 970 DirectCU Mini graphics card, based on the well known Nvidia GM204 Maxwell GPU.

Based on a shorter PCB, a total of 17cm (6.7-inches) long, which is exactly the length and width of a Mini-ITX motherboard, the new Asus GTX 970 DirectCU Mini graphics card is based on a well known cut down version of the Nvidia GM204 Maxwell GPU, featuring 1664 CUDA cores. 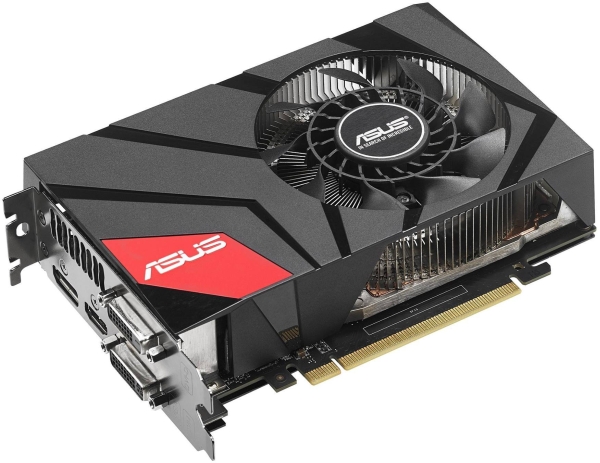 While Gigabyte was first with a short mini-ITX GTX 970 graphics card, Asus' GTX 970 DirectCU Mini might be a bit more interesting as it has a slight higher factory overclock, as well as a backplate, something that we are not sure that Gigabyte's GTX 970 Mini-ITX has. Same as Gigabyte's short GTX 970, Asus' GTX 970 DirectCU Mini also needs a bit more room at the top since it needs a single 8-pin PCI-Express power connector in order to power that GM204 GPU. 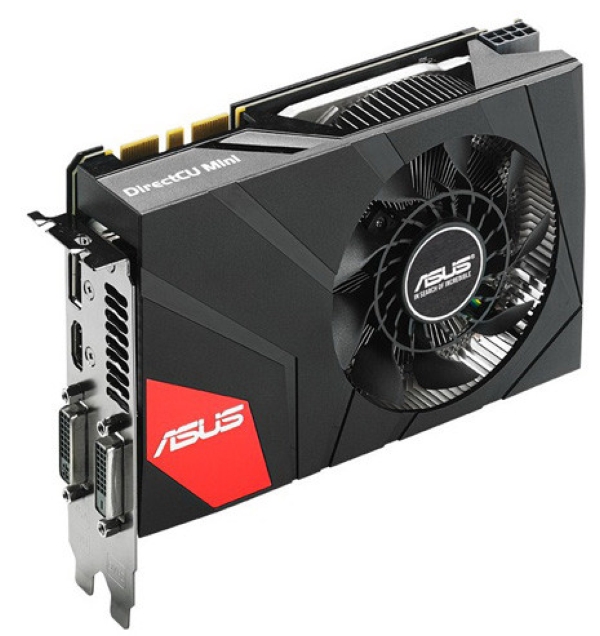 Asus' GTX 970 DirectCU Mini features a dual-slot DirectCU cooler with a single CoolTech fan which combines both standard and blower fan elements as well as features a backplate which should keep the temperature a bit lower as well. The new Mini graphics card also features DisplayPort, HDMI and two DVI outputs. 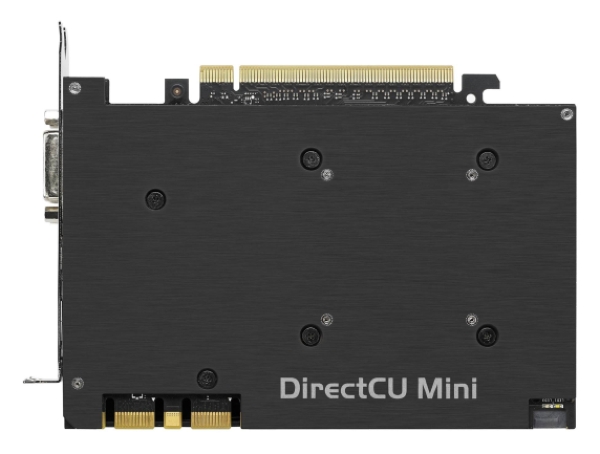 Gigabyte's GTX 970 Mini-ITX graphics card sells for around US $340 in the US or €320 in Europe, which is pretty much what you would have to pay for a standard, full-sized GTX 970, so we guess that Asus' GTX 970 DirectCU Mini will not be any different. 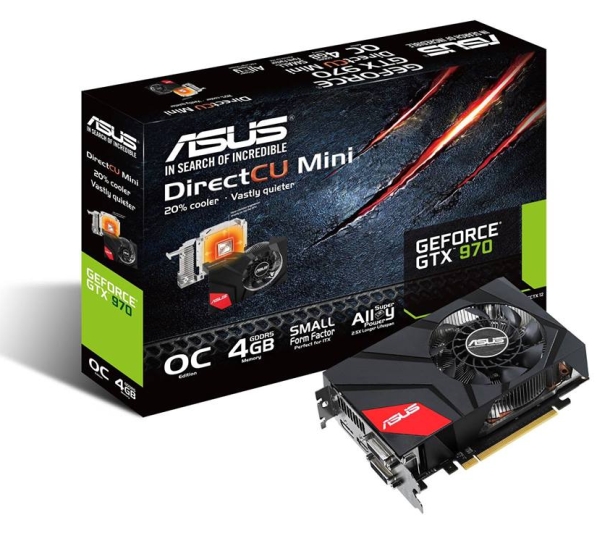 Last modified on 03 December 2014
Rate this item
(0 votes)
Tagged under
More in this category: « BenQ and Viewsonic FeeSync monitors in time for holidays Samsung GPU in summer 2015 »
back to top