A total of nine different versions

Following Nvidia's rather quiet launch of the GT 740, which is understandable considering that it is a rebrand of the GT 640, EVGA has unveiled its full lineup which includes no less than nine different versions of the GT 740.

The EVGA GT 740 GDDR3 lineup comes with either a single slot or dual slot cooler and will only be available with the SuperClock badge. Both the single- and dual-slot EVGA GT 740 SuperClocked GDDR3 graphics cards pretty much share the same specifications and work at 1059MHz base closk and will be available with 2GB or 4GB of GDDR3 memory clocked at 1334MHz on the single-slot and 1782MHz on the dual-slot version. 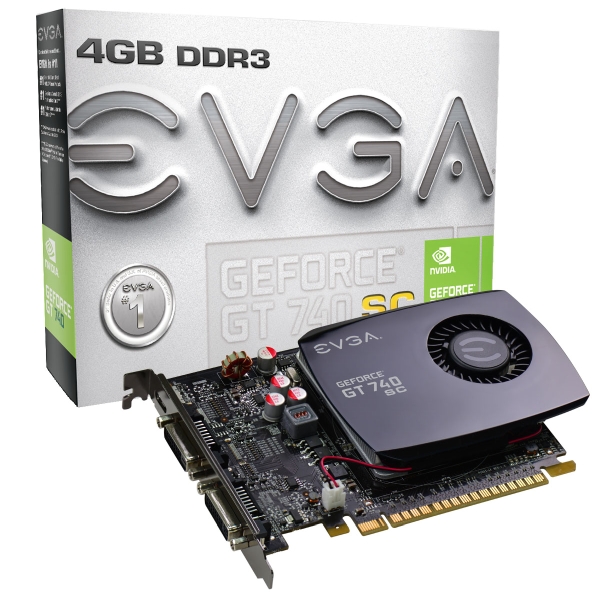 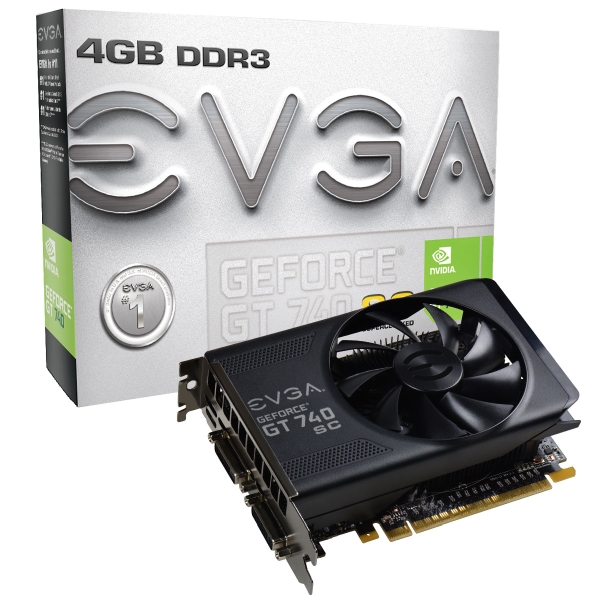 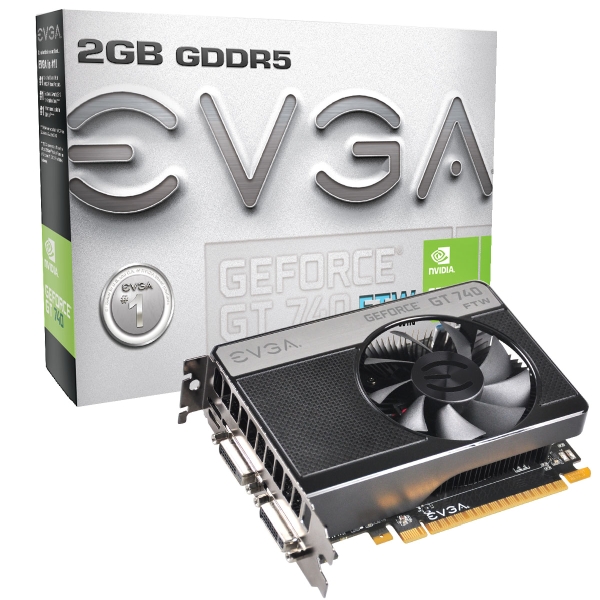 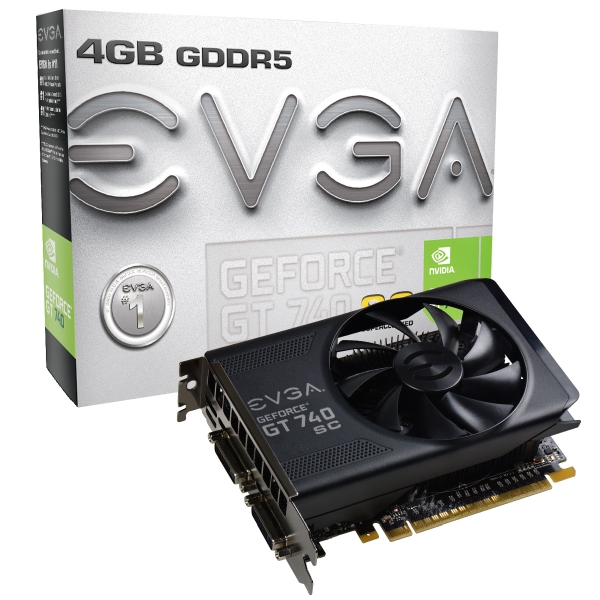