Asus kicked off its Computex 2014 appearance in Taipei with a storm of new products including notebooks, motherboards and gaming peripherals. A new graphics card got the most attention. The new Asus Republic of Gamers Ares III which was both teased on the show floor as well as online. The Asus ROG Ares III will be the newest limited edition graphics card from Asus which is based on two Hawaii XT GPUs, at least as far as we know so far.

Although Asus did not shed much details regarding the actual specifications of the upcoming Ares III graphics card, it did release a couple of pictures as well as note that this will be a Limited Edition graphics card with hand-picked R9 290X GPUs. Asus has also decided to change the AMD's reference closed-loop liquid cooler with the custom full-cover block from EK Water Blocks, a company with a good standing in the liquid cooling market. The block itself will feature hand-carved details making the upcoming ROG Ares III graphics card quite a unique and impressive looking graphics card.

As noted, Asus is still keeping all the juicy details under wraps but we did hear that there is a working sample at the show and that Asus might show it, so we might see a bit more information regarding it. According to Asus, the ROG Ares III is expected to launch in Q3 2014. 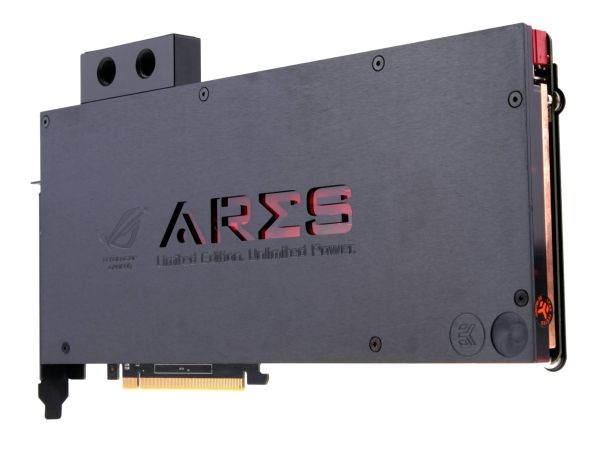 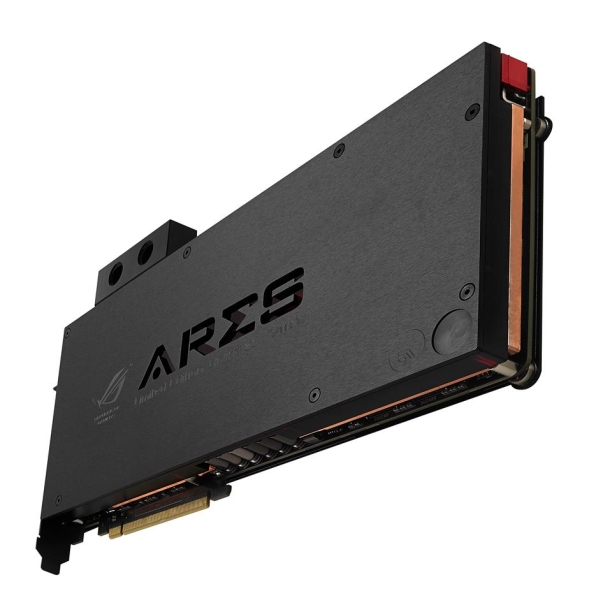