KFA2 describes itself as a manufacturer of premium Nvidia graphics cards and more often than not the company manages to life up to the promise by developing attractive non-reference products.

The Hall of Fame series is a good example of the KFA2 design philosophy. HOF edition cards are high-end products and they tend to be overdesigned, with elaborate custom coolers. The GTX 780 HOF launched a few months ago, just in time for AMD's Hawaii rollout and now the GTX 780 Ti is getting the HOF treatment, too. 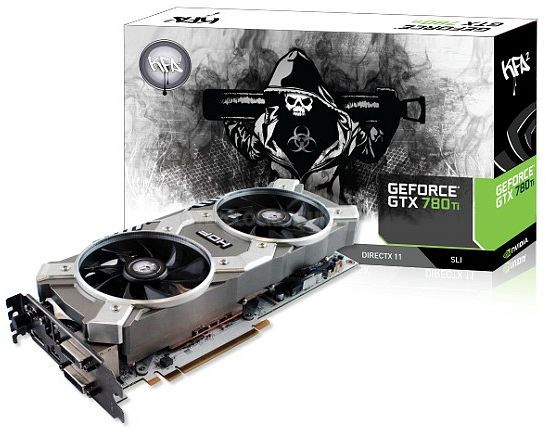 We still don't have the official price, but Overclockers UK has it listed (but not in stock) for GBP 559.

Rate this item
(0 votes)
Tagged under
More in this category: « DICE releases BF4 Mantle performance numbers Nvidia Maxwell to be very power efficient »
back to top