In case you missed it, the Gigabyte GTX 780 Ti GHz Edition features a fully custom design with 8-phase VRM, powered by two 8-pin PCI-Express power connectors, paired up with Gigabyte's WindForce 3X 450W cooler with three fans and six copper heatpipes (two 8mm and four 6mm ones) and backplate, reserved for Gigabyte's flagship graphics cards. The 28nm Nvidia GK110 GPU below it packs 2880 CUDA cores and works at an impressive factory-overclock of 1085MHz for GPU Base clock and 1150MHz for GPU Boost clock. The 3GB of GDDR5 memory paired up with a 384-bit memory interface works at 7000MHz.

Gigabyte also has another custom GTX 780 Ti on the market, the GTX 780 Ti Windforce 3X OC which has a much lower GPU clocks but sells for €575,70. There are also a couple of other custom Geforce GTX 780 Ti graphics card on the market in Europe but Gigabyte's GTX 780 Ti GHz Edition certainly has highest factory-overclock, at least for now and it wants at least €661, depending on the region.

You can check out the listing here. 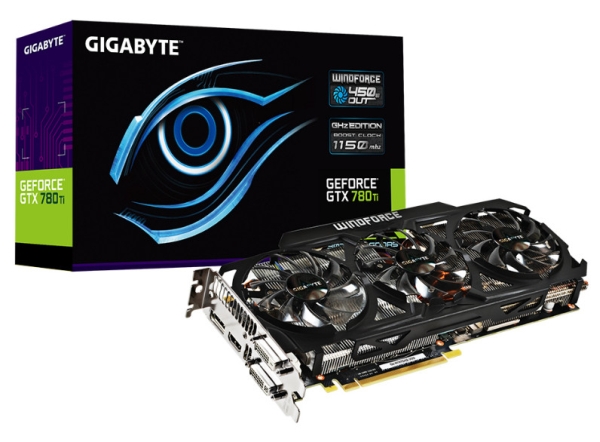 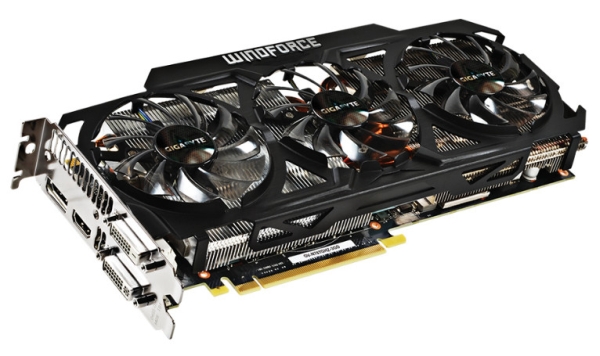 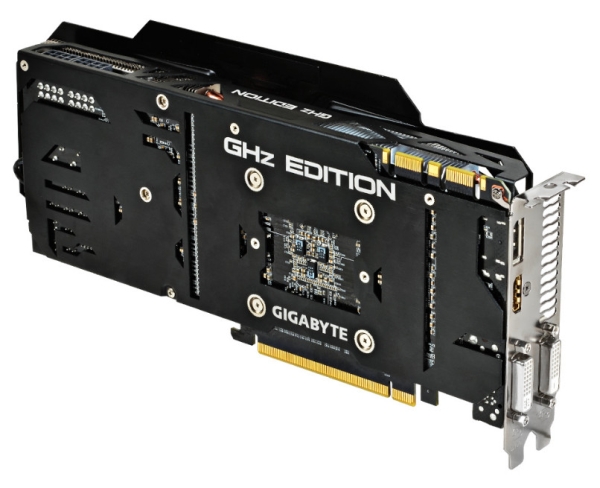