Point of View launches its own GTX 780

Reference only for now

Point of View has launched its own Nvidia Geforce GTX 780 graphics card based on Nvidia's reference design.

Although it has only launched the reference version, we have been hearing some rumors that Point of View might come up with a factory-overclocked and custom cooled one in future, at least if all goes as planned. Since its cooperation with TGT has come to an end, POV might be up to something and we might actually see in-house developed factory-overclocked graphics card series.

In any case, those that are looking for reference one, these should appear in retail/e-tail pretty soon at around US $649/€649. 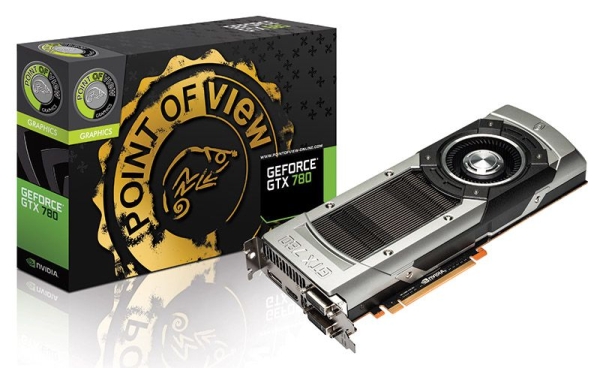 Last modified on 24 May 2013
Rate this item
(0 votes)
Tagged under
More in this category: « Gainward launches Geforce GTX 780 Nvidia rolls out Geforce 320.18 WHQL driver »
back to top