Expected to launch alongside the GTX 660, Mydrivers.com managed to get their hands on some details and a picture of the upcoming GTX 650 graphics card.

You can check out more here. (via Techpowerup.com) 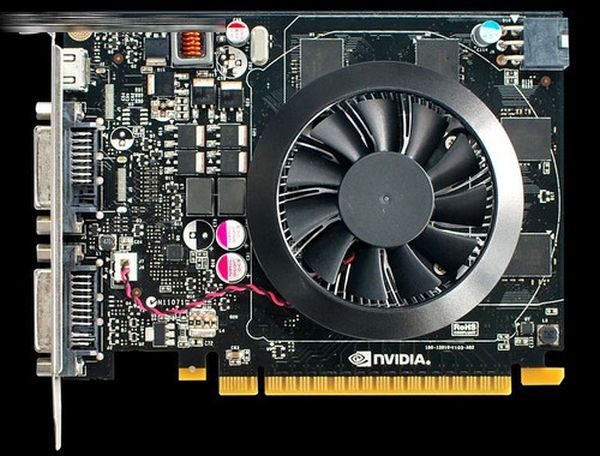