While waiting for any sign of Kepler GPU, Zotac decided to roll out yet another card that will be a part of its Zone Edition cards, the Geforce GTS 450 Zone Edition Silent.

As you could have guessed from the name, the new card is based on Nvidia's GF106 GPU with 192 shaders paired up with a rather large and bulky passive cooler. The new GTS 450 Zone Edition works at 600MHz for the GPU and features 1GB of DDR3 memory clocked at 1333MHz on a 128-bit memory interface.

The new card comes with DVI, HDMI and DisplayPort outputs. The passive cooler features an extra large heatsink that hugs the PCB so although the card is theoretically a dual-slot one, it is higher than standard graphics cards and even takes up some extra room on the back of the card.

The precise date or the price of the card haven't been announced but we expect it to retail at around €80 to €90. 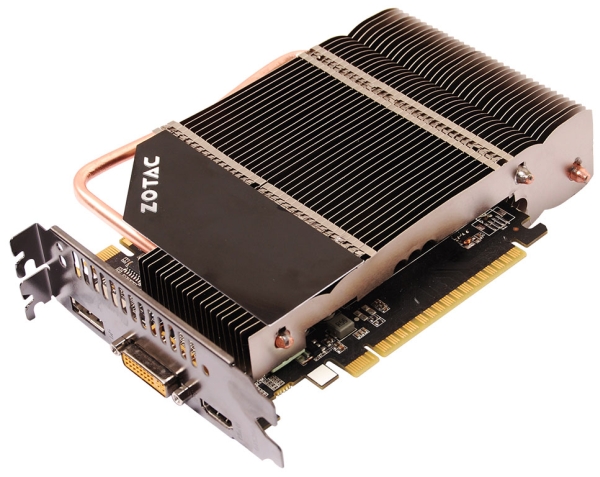 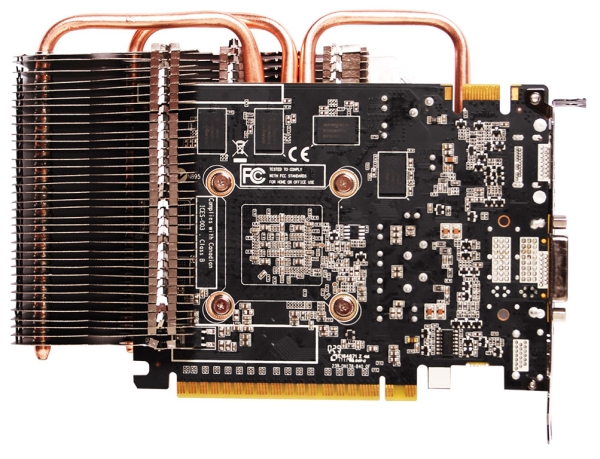 Last modified on 23 November 2011
Rate this item
(0 votes)
Tagged under
More in this category: « New AMD CEO restores partners’ confidence AMD Radeon 7000M to come in December »
back to top