One thing that came as a pleasant surprise is the SLI scaling with the newely announced Nvidia Geforce GTS 450 card. Despite the fact that Nvidia marketed the card as the "perfect LAN party GPU" for 1680x1050 resolution, two of these in SLI are doing quite well at higher resolutions. Scaling in Crossfire and SLI was always a problem and you could rarely justify the price of getting two cards compared to a single, more powerful card.

To make things worse, the GTS 450 SLI comes close to the Geforce GTX 470 which sell for US $279.99. The obvious drawbacks are higher power consumption, noise and temperatures, which are usually higher in multi-GPU configurations rather than on single GPU card.

It might make sense to buy a single GTS 450 now and leave room for another once the price goes down. You can check out the full SLI scaling review here. 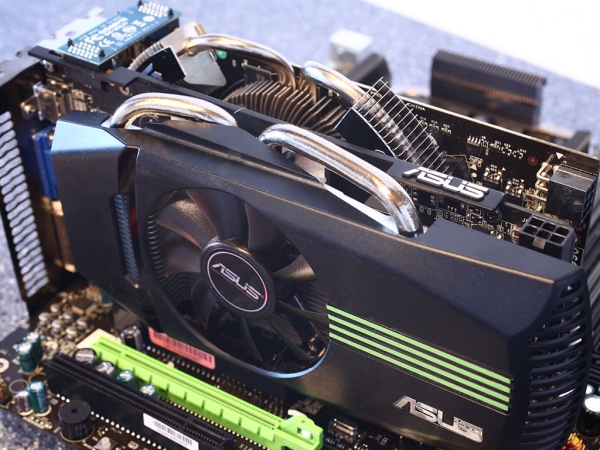