Goes Like Hell at 930MHz
Gainward has decided to roll out no less than three different GTS 450 cards. As expected, all three cards are based on the 40nm GF106 GPU, have 192 CUDA cores and 128-bit memory interface paired up with 1GB of GDDR5 memory.

All three cards feature Gainward's own design and as you can see from the picture below, Gainward's cards feature two DVI, VGA and HDMI outputs. The reference and the Golden Sample card will use BCBG Fan-Sink cooler while the Goes Like Hell version will be able to brag with GP Heatpipes cooler with 6mm copper heatpipes and copper base.

All three cards are listed at Alternate.de with price set at €122,90 for the reference card, €127 for the Golden Sample card and €139,90 for the Goes Like Hell edition. 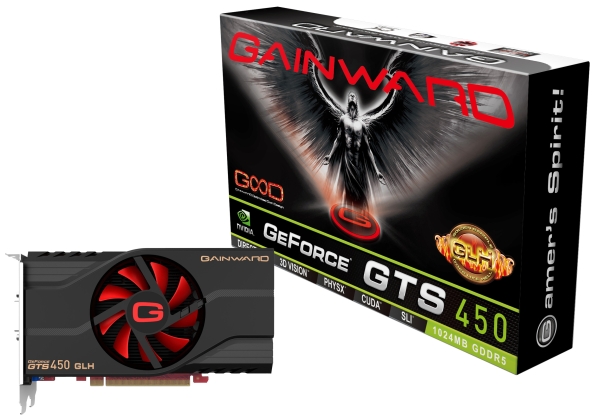 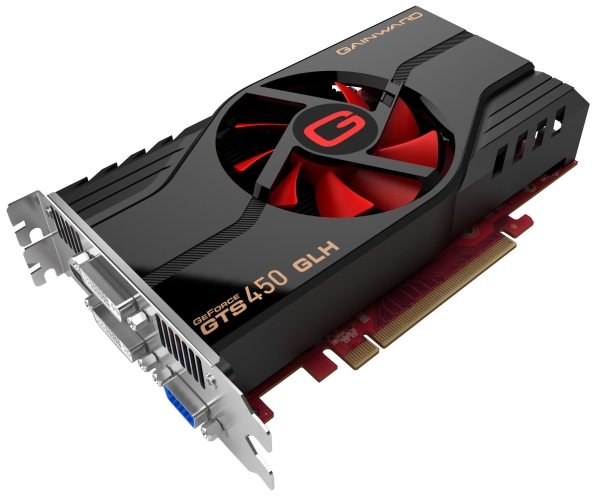