What a difference a year makes
Nvidia has officially launched its third DirectX 11 card, the GTS 450 based on the new GF106 core.

Basically it’s a nice effort, but AMD’s 6000 series is just around the corner and Nvidia will face even stiffer competition in the months to come.

Stay tuned for our review. 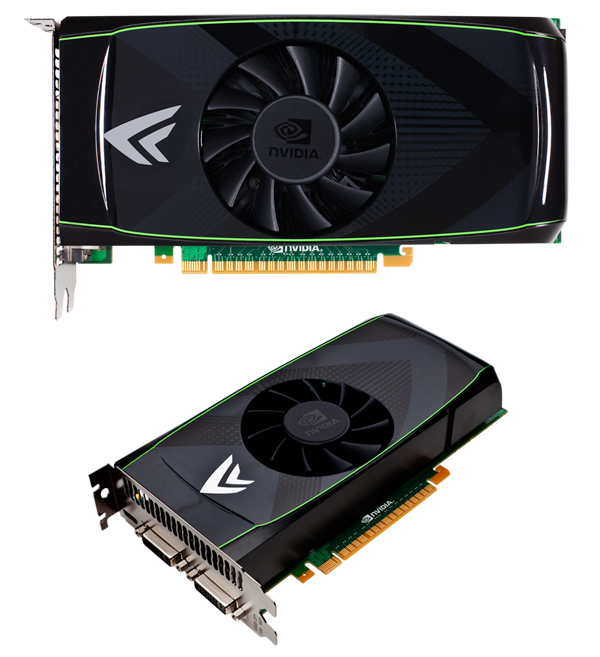 Last modified on 13 September 2010
Rate this item
(0 votes)
Tagged under
More in this category: « MSI's N480GTX Lightning gets pixellized MSI rolls out its Cyclone GTS 450 cards »
back to top