In addition to regular stock clocked GTX 460 cards, Asus has rolled out two special ones with DirectCU cooler.

The cards use the same DirectCU cooler that has an 8mm heatpipes and offers up to 20 percent better cooling performance compared to reference cooler. Asus was also keen to point out that both of these cards support its Voltage Tweak and are bundled with the Voltage Tweak utility so you can get up to 50 percent higher performance with a pinch of voltage adjusting and overclocking.

Both cards should be available pretty soon although you can expect a slightly higher price tag due to the DirectCU cooler. 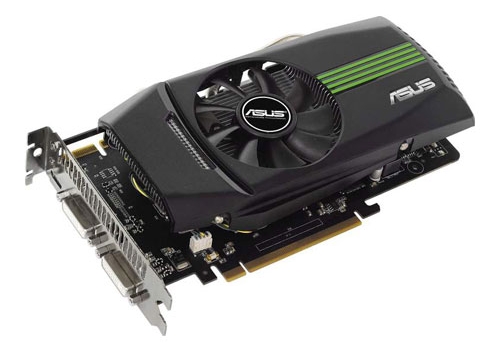