As most partners did or shall do, Gainward has also released its Geforce GTX 460 card. In order to use the overclockability of the GF104 GPU, Gainward has come up with a total of three cards, one reference with 768MB of memory and two factory overclocked 1GB GTX 460 cards.

The last but not least is the reference GTX 460 with 768MB of memory and clocks set at 675MHz for the GPU, 1350MHz for sahders and 3600MHz for memory. All three cards feature 336 CUDA cores, feature support for DirectX 11 and Nvidia's CUDA, SLI and PhysX.

Although it looks like all three cards use the same cooler, that isn't the case as Gainward decided to use its GP Heatpipes on those two overclocked cards. This one has 6mm copper-water heatpipes and a "Great 8cm" double ball bearing fan. All three card feature the same connectivity so you are looking at D-Sub, DVI and HDMI outputs. 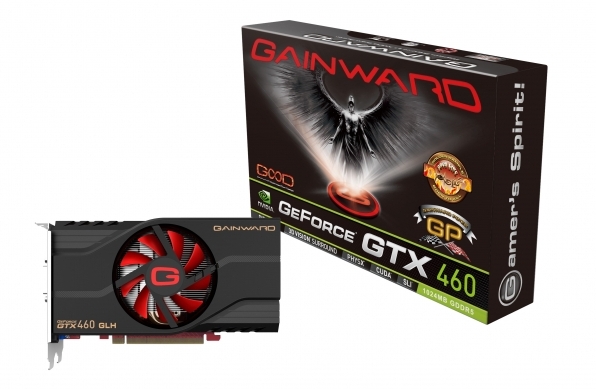 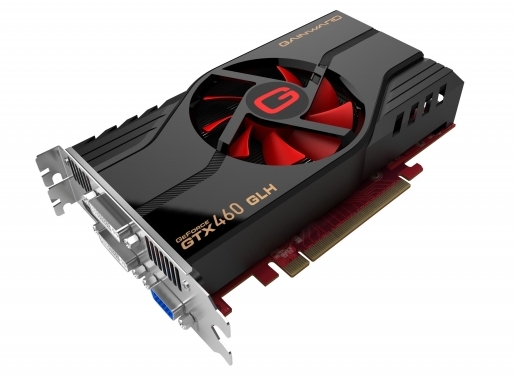 Last modified on 12 July 2010
Rate this item
(0 votes)
Tagged under
More in this category: « ATI Catalyst 10.7 to officially be released Monday, July 26th Asus shows its overclocked GTX 460 cards »
back to top