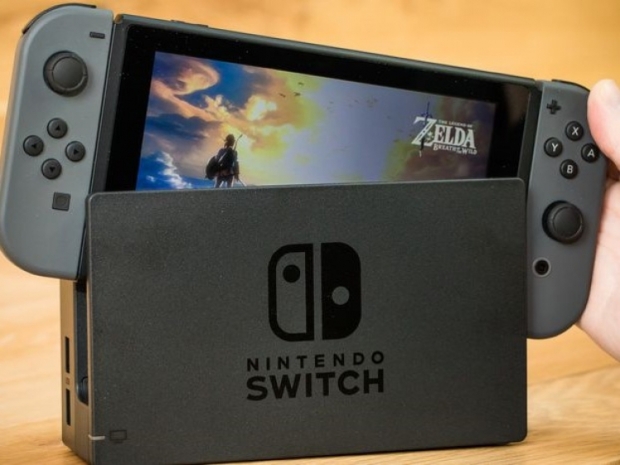 Switch game sales are doing well, with more games sold to consumers year-on-year but it seems Nintendo could not get enough machines into the shops.

Nintendo said Mario Strikers Battle League shifted 1.91 million copies, while Kirby and the Forgotten Land sold another 1.88 million, taking it to 4.53 million and making it the best-selling Kirby game ever.

Mario Kart 8 Deluxe sold another 1.48 million meaning that it has made 46.82 million in its life. Animal Crossing: New Horizons is on 39.38 million.