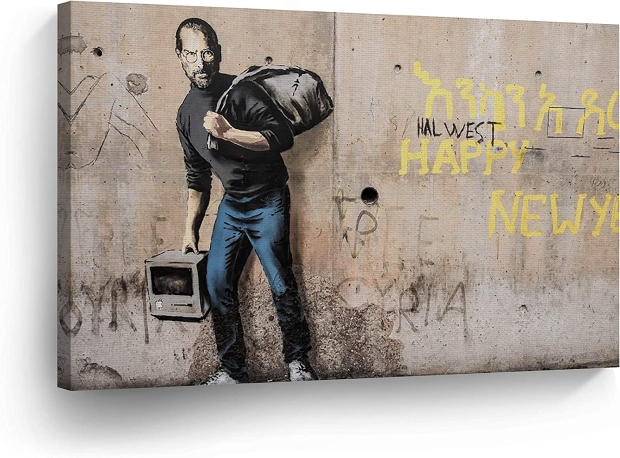 Valve’s Steam Deck is proving that the walled garden business model is rubbish and the idea of locking customers into a single ecosystem is flawed, according to Fast Company's Jared Newman.

Newman said that unlike practically every major game console that's come before it, the Steam Deck, from PC gaming giant Valve, doesn't lock users into one ecosystem.

While Valve's own Steam store is the default way to buy and play games, the Steam Deck lets users install whatever software they want on the device's Linux-based operating system. The experience has been liberating.

Newman said that using Steam Deck has meant that he could play weird indie creations from itch.io, classic games from GOG.com, and free games from the Epic Games Store.

“I've used Plexamp to stream my personal music collection in place of in-game soundtracks, and I've used Vivaldi to browse the web in the Steam Deck's desktop mode. You don't have to use your Steam Deck this way, but just being knowing that it's an option makes the device more capable and personal.”

He said that the tech industry is filled with companies that seem deathly afraid of this model, either because they don't trust their users or don't want to risk weakening their own ecosystems. By taking the opposite approach,

Valve is proving that open platforms aren't so catastrophic, and it elevates the Steam Deck from yet another gadget into the most exciting consumer electronics device in years.

Console makers have long insisted that such restrictions are necessary for the good of their platforms. In 2020, for instance, Microsoft argued that because console makers sell their hardware at or below cost to create a market for their software, they shouldn't have to accommodate third-party app stores or sideloading.

Apple has claimed that its investments in the App Store wouldn't be feasible if it couldn't force developers to use its in-app purchase mechanisms. It has been shamefully backed by those in the Tame Apple Press who have argued that iOS is more like a game console than a PC platform.

This means that if the Steam Deck successful -- as it appears to be so far -- it could upend years of conventional wisdom around walled gardens and become a threat to other consoles that depend on the theory.

Last modified on 22 June 2022
Rate this item
(5 votes)
Tagged under
More in this category: « Ikea lamp can play Doom
back to top