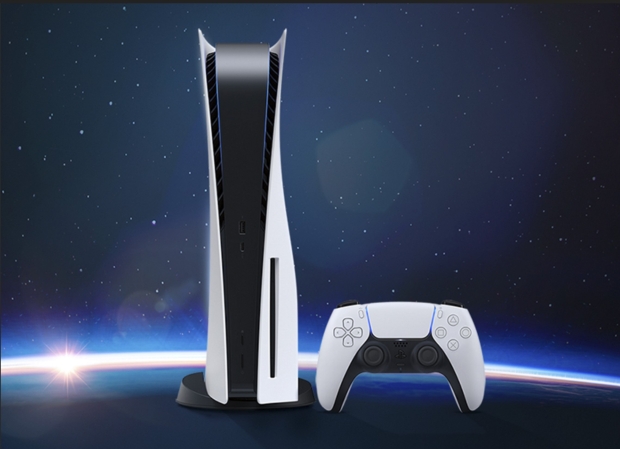 PlayStation 5 is at 19.3 million consoles sold so far this generation and demand is still far outstripping supply.

Sony is unlikely to meet demand throughout this year, but it thinks it can produce more hardware this year compared to its last fiscal reporting period.

In an earnings report, Sony confirmed that its Game & Network Services Segment generated $20 billion in revenue during fiscal 2021. That contributed to flat year-over-year profits of $2.65 billion.

Sony sold 7.8 million PlayStation 5s in fiscal 2020 as opposed to the 11.5 million in fiscal 2021. The company is also continuing to find ways to drive down the cost of producing the PS5.

Sony said while it will generate more revenue in fiscal 2022 it expects to take a hit to profitability. The company is telling investors that it expects to drive up sales with more PS5 console sales as well as an increase in sales for non-first-party games.

Last modified on 10 May 2022
Rate this item
(1 Vote)
Tagged under
More in this category: « Meta investigating claims its COO tried to shut down Activision Blizzard story Parents getting worried about the rise of Huggy Wuggy »
back to top