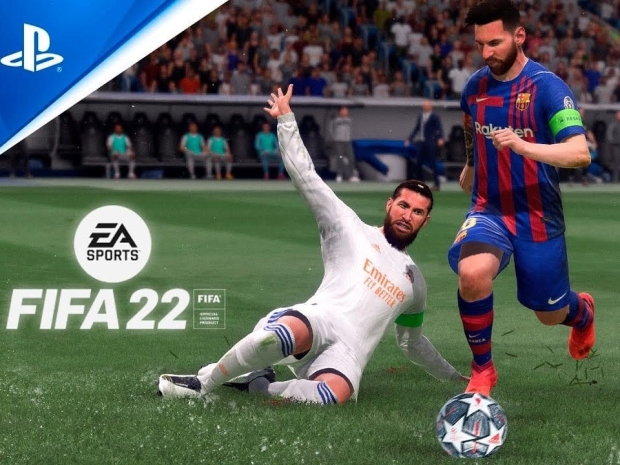 You have to pay to ride our gravy train

EA is considering renaming its most popular video game brand after FIFA has starting demanding more than double for the cost of licensing.

The New York Times reports that the current ten year deal between EA and FIFA comes to an end next year, and the two are, at the time of writing, trying to nail down the details of what the new deal will entail.

FIFA wants "more than $1 billion for each four-year World Cup cycle" which sounds pretty greedy to us, but since the last deal was signed in 2012, the mechanics behind the way EA makes money from FIFA have changed dramatically.

FIFA's Ultimate Team mode, which focuses on in-game microtransactions, made up the majority of the $1.62 billion EA earned in all Ultimate Team modes across its range of sports titles in 2021. In 2015, the figure was $587 million.

FIFA is of the opinion that the name is now worth more to EA than it was in 2012 when the previous version of the agreement was signed so it is applying the thumbscrews.

If the two can’t agree on a price, EA might just re-name one of the most famous video game franchises of all time.

Last modified on 14 October 2021
Rate this item
(1 Vote)
Tagged under
More in this category: « Valve does a Steam Deck teardown Microsoft says sorry for kicking AMD off Xbox »
back to top