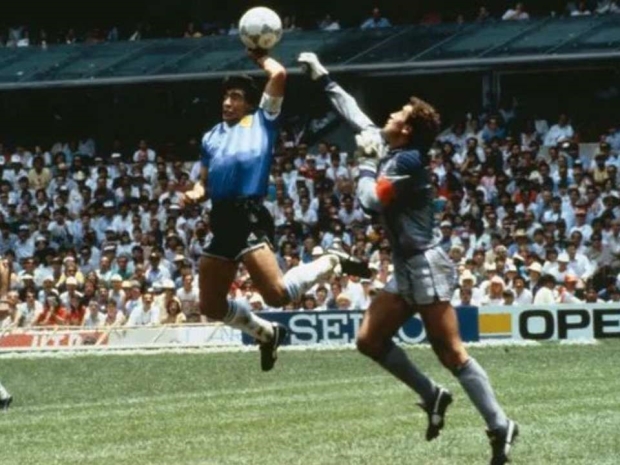 Apparently, it will stop tampering and cheaters

Electronic Arts (EA) is launching a new kernel-level anti-cheat system that's been developed in-house to protect its games from tampering and cheaters.

Of course, we have heard all this before and such systems either break the games or end up being carefully destroyed by some rather clever hackers who see them as a challenge.

EA said that the system will appear in FIFA 23 and not all of its games will implement the system.

The company said EA says kernel-level protection is "absolutely vital" for competitive games like FIFA 23, as existing cheats operate in the kernel space, so games running in regular user mode can't detect that tampering or cheating is occurring.

EA game security director Elise Murphy said: "Unfortunately, the last few years have seen a large increase in cheats and cheat techniques operating in kernel-mode, so the only reliable way to detect and block these is to have our anti-cheat operate there."

The anti-cheat system will run at the kernel level and only runs when a game with EAAC protection is running. EA says its anti-cheat processes shut down once a game does and that the anti-cheat will be limited to what data it collects on a system.

"EAAC does not gather any information about your browsing history, applications that are not connected to EA games, or anything that is not directly related to anti-cheat protection," said Murphy.

Last modified on 14 September 2022
Rate this item
(0 votes)
Tagged under
More in this category: « Assassin's Creed Odyssey director is back in charge Microsoft's Activision deal faces antitrust probes in Europe »
back to top