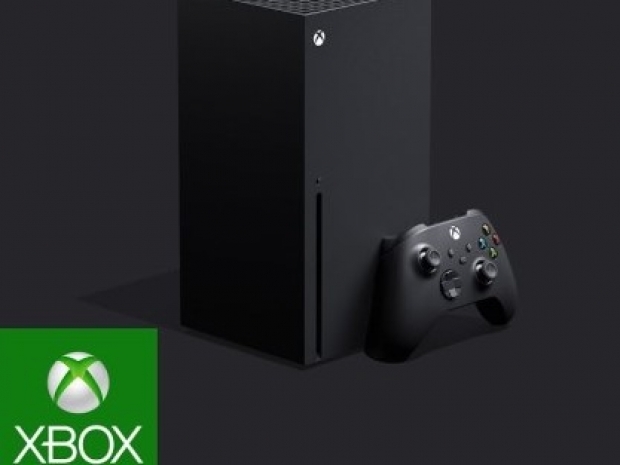 We should never have done it

Microsoft has said sorry to AMD for the silly decision to kick its chip off the original Xbox 20 years ago and go with Intel.

To mark the upcoming anniversary, the console's designer has apologised to AMD's engineers and its CEO for Microsoft's last-minute decision to drop AMD for rival Intel.

Seamus Blackley apologised on Twitter to the AMD engineers who worked with Microsoft to create the prototype Xbox consoles that the company used in the lead-up to the OG Xbox's release in November 2001.

Blackley said, "I beg mercy. I was standing there on the stage for the announcement, with [Bill Gates], and there they were right there, front row, looking so sad", he said of AMD engineers in the room.

"I'll never forget it. They had helped so much with the prototypes. Prototypes that were literally running the launch announcement demos ON AMD HARDWARE."

He said that he felt like an ass, particularly as Vole  dropped AMD in favour of Intel due to "pure politics", Blackley said.