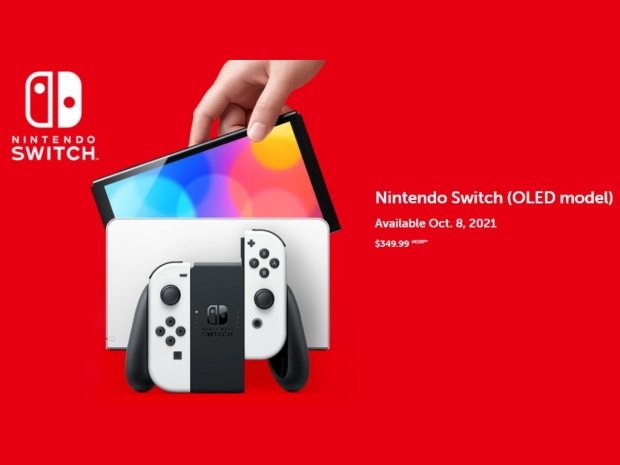 Not the update all have been waiting for

Nintendo has officially announced the refreshed Nintendo Switch OLED console which will be launching on October 8th with a $349.99 price tag. Unfortunately, the new Switch OLED only got an updated screen, audio, stand, and dock, and there are no other hardware and/or performance updates.

The new Nintendo Switch OLED is pretty much the same as the original one, which is not necessarily a bad thing, as it makes it compatible with the old dock. There are no hardware or performance updates, or the rumored 4K output, and there is no word on Nvidia DLSS support for upscaling.

The main update is the new OLED screen, which is a 7-inch one and should be much sharper in the handheld mode, despite the fact that it is still a 720p resolution one.

The new Switch OLED still features the same chipset, 64GB of internal storage, but also comes with improved onboard audio. The stand also got updated and it is now wider and allows for more adjustments, which is also a nice thing. The dock also got an Ethernet port, which should provide a better connection and fix those lag issues.

Nintendo lined the launch with Metroid Dread game, on October 8th, and it will be available in White, Neon Red/Neon Blue color options, and come with a new carrying case and screen protector set. As noted, the new Switch OLED will be priced at $349.99. 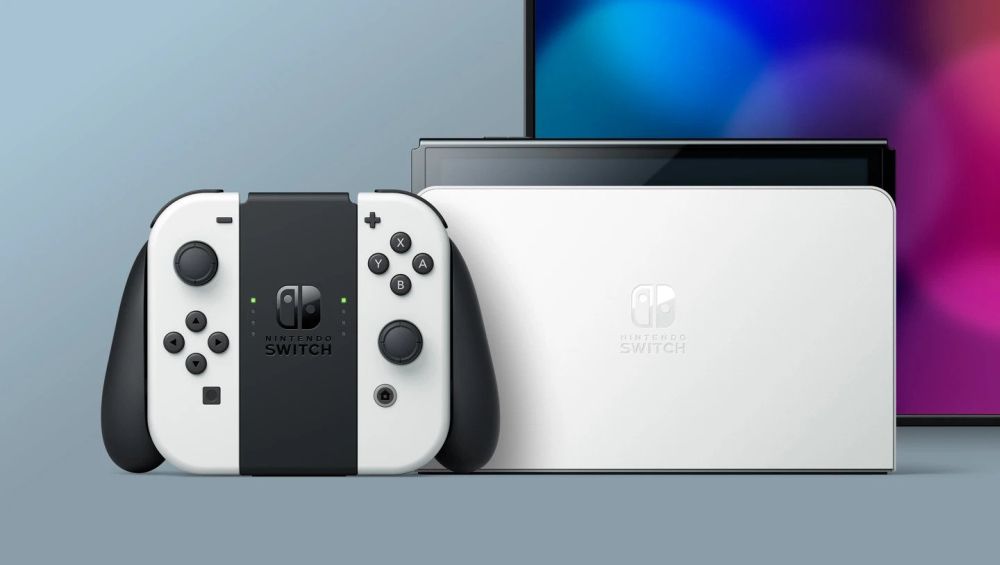 Rate this item
(0 votes)
Tagged under
More in this category: « AMD FidelityFX Super Resolution coming to Xbox Relic announces Company of Heroes 3 »
back to top