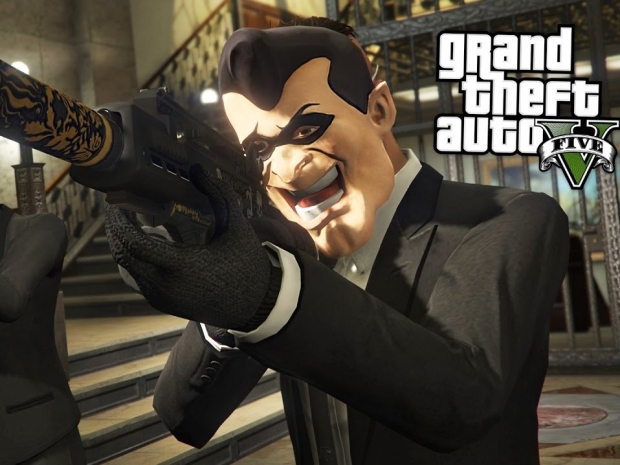 Rockstar North, the Edinburgh-based developer of Grand Theft Auto, has paid no corporation tax over the past decade, despite making billions in revenue for its parent company Take-Two Interactive.

The outfit has even managed to claim $52 million in tax relief according to a report from the investigative thinktank TaxWatch UK which estimates Rockstar Games' operating profit at $5 billion. between 2013 and 2019, during which time the company released Grand Theft Auto V (GTA V) and Red Dead Redemption 2.

Rockstar North is part of Rockstar Games. GTA V has sold more than 100m copies, making it one of the most profitable entertainment products of all time. It racked up $1.2 billion in its first three days on sale in 2013.

According to Take-Two earnings reports, GTA V's online component, GTA Online, has generated hundreds of millions in revenue. But the company paid no corporation tax between 2009 and 2018. It received $52 million in tax credits from the government's video games tax relief scheme, which was set up in 2014 to bolster the UK's $6.1 billion games industry, much of which is made up of small and medium-sized developers.

The sum is equivalent to 19 percent of the total relief paid to the entire UK games industry since 2014, TaxWatch reports.

Last modified on 30 July 2019
Rate this item
(0 votes)
Tagged under
More in this category: « Most online gamers face bullying and harrassment Sony surprises Wall Street with good results »
back to top