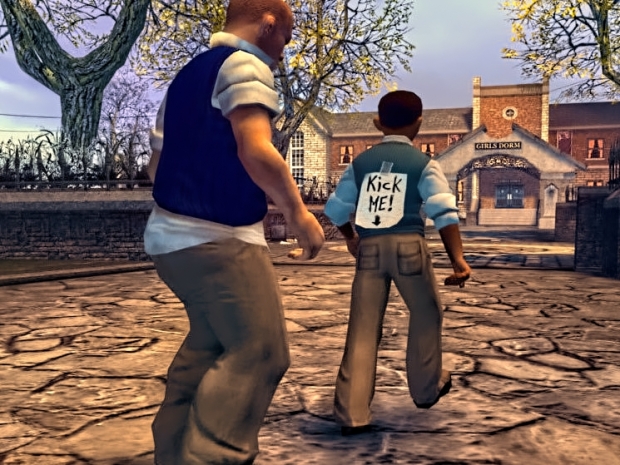 From other online gamers

More than 70 percent of online gamers have experienced some form of harassment, according to a survey released from the Anti-Defamation League's Center on Technology and Society.

More than 65 percent said that their harassment was "severe" including physical threats, stalking and sustained harassment.

ADL CEO Jonathan Greenblatt said in a release: "Online hate causes real harm. Every time someone in an online multiplayer game physically threatens or harasses another player repeatedly because of who they are or what they believe, that experience doesn't just end for that individual when the game is over."

Among online gamers who experience harassment, 53 percent reported being targeted based on their race, religion, ability, gender, sexual orientation or ethnicity, according to the ADL.

Nearly a third have been doxed, which means having their contact or other personal information published online. The ADL also said that some gamers reported being exposed to "extremist ideologies and hateful propaganda".

Last modified on 26 July 2019
Rate this item
(0 votes)
Tagged under
More in this category: « Wolfenstein: Youngblood won't have RTX ray-tracing at launch Rockstar pays no UK corporation tax »
back to top