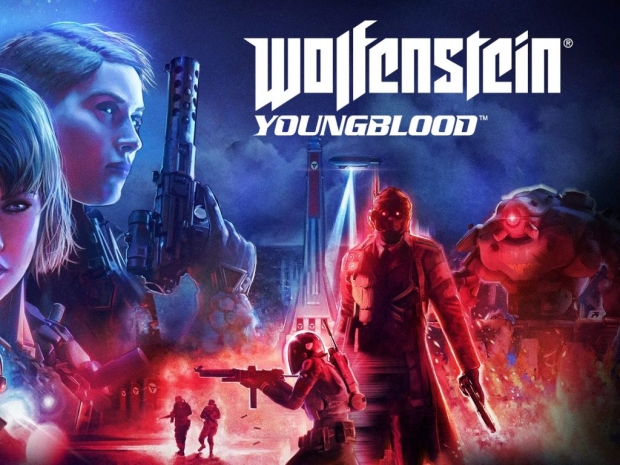 But will "be good" when it comes

In a recent interview, an executive producer at Machine Games has confirmed that Wolfenstein: Youngblood will not have RTX ray-tracing support at launch.

The news that Wolfenstein: Youngblood won't have ray-tracing support at launch, revealed in an interview with Venturebeat by Jerk Gustafsson, an executive producer at Machine Games, comes as a big surprise considering that the game is part of Nvidia's latest RTX bundle.

Gustafsson was keen to note that the support was not scrapped but will come at a later date. Thee developer is working hard with Nvidia to bring the support and he noted that "it'll be good" when it comes.

The game is based on id Tech 6 engine and uses Vulkan API and we still do not know if ray tracing will be the only Nvidia technology supported, as there was talk about support for Nvidia Adaptive Shading as well.

We have already seen the minimum and recommended requirements for the game, which pushed the VRAM requirement up to 4GB and 6GB, respectively.

The game is set to launch on July 26th on PC, Xbox One, and Playstation 4, as well as the Google Stadia platform in November.

Last modified on 23 July 2019
Rate this item
(0 votes)
Tagged under
More in this category: « Nvidia shows Control in full RTX glory Most online gamers face bullying and harrassment »
back to top