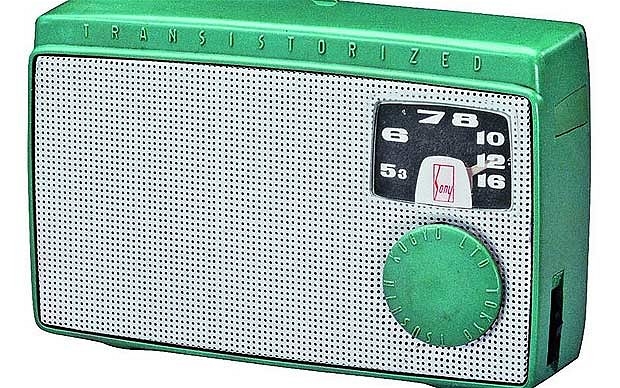 The company was saved by its multiple-lens camera systems for smartphones boosted sales of image sensors and demand for more powerful smartphones. This offset terrible sales of its six year old PlayStation 4 console which is near the end of its life.

The electronics firm posted an operating profit of $2.1 billion for the April-June quarter, up 18.4 percent from a year earlier and overshooting what many of Wall Street expected.

The company, which has had two straight years of record profits said the imaging and sensing business, which includes image sensors, nearly doubled its profit from  a year earlier, comfortably offsetting a drop in profit at the gaming business, its biggest profit earner.

But some analysts say Sony is likely to be susceptible to the situation at Huawei, a major image senor client which Washington placed on a blacklist in mid-May, even though the Chinese company said smartphone shipments rose 24 percent in the first half of the year.

Last modified on 30 July 2019
Rate this item
(0 votes)
Tagged under
More in this category: « Rockstar pays no UK corporation tax Nvidia Shield gets Android 9 update »
back to top