Microsoft has not killed off its dedicated streaming Scarlett 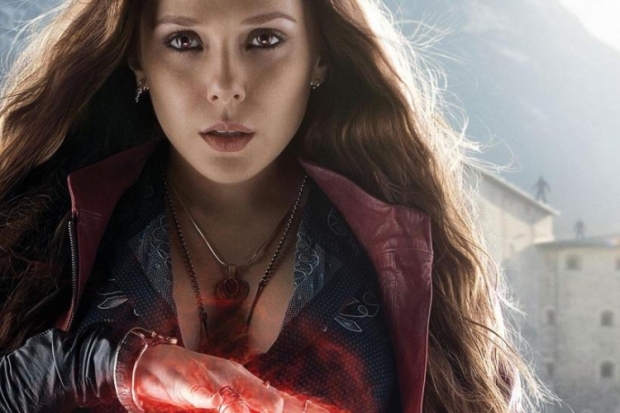 Still working on it

Word on the street was Microsoft has reverted to its original plan for next-gen to release two consoles, except the other one isn’t the less powerful version of Scarlett – that one is dead. The streaming-only device meant to be the lowest entry point into next-gen.

Nearly a year ago, reports suggested Microsoft will go into the next generation of consoles armed with a traditional box (Scarlett), and another for streaming. Project xCloud had not yet been shown off publicly at that point, so the thinking was that game streaming works best with a piece of hardware doing some light lifting.

Thurrott’s Brad Sams said the cloud-exclusive Xbox was still in active development and the low-power box will be just capable enough to allow a player to “move around in a virtual environment”, but crucially, game elements like NPCs,  text and even graphics won’t be there.

This is obviously not playable, but the idea is that having movement calculations run locally reduces input lag compared to a 100 per cent  streamed game. Though this might make technical sense, it’s hard to imagine the company pushing this hard unless the difference is perceptible.

Last modified on 04 July 2019
Rate this item
(0 votes)
Tagged under
More in this category: « Games will generate $152.1 billion in 2019 Nintendo confirms 20 September for new Switch Lite »
back to top