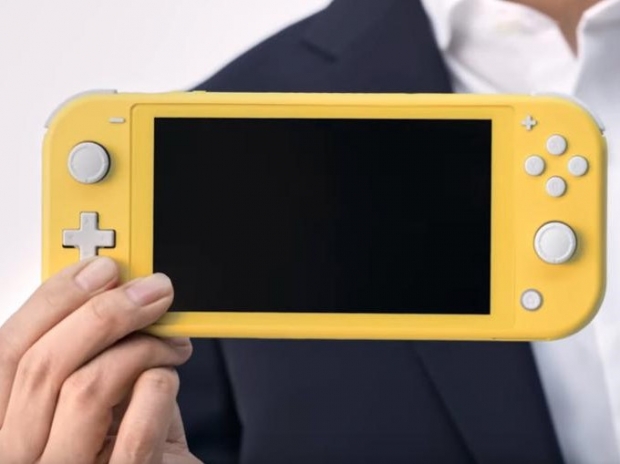 Nintendo has confirmed the slimmed down console the Nintendo Switch Lite will launch on September 20 for $199.99.

The device is $100 less expensive than its predecessor and, as such, it does lack several key features. The Switch Lite has a single “handheld” game-play mode, compared to the additional “TV” and “tabletop” modes of the Nintendo Switch.

If it is not going to Switch between modes, the point of calling it a Switch is lost, particularly when compatible games are limited to those that support handheld mode in the Nintendo Switch Library.

Gamers can buy separate Joy-Con controllers to use wirelessly with other games that don’t support handheld mode.

Nintendo launched the hybrid Switch console in 2017, and it has gone on to sell more than 30 million units. That Nintendo has launched a new Switch model should come as little surprise, given that the Japanese company introduced some four DS models and six versions of the 3DS.

Last modified on 11 July 2019
Rate this item
(0 votes)
Tagged under
More in this category: « Microsoft has not killed off its dedicated streaming Scarlett Asus announces ROG Phone II »
back to top