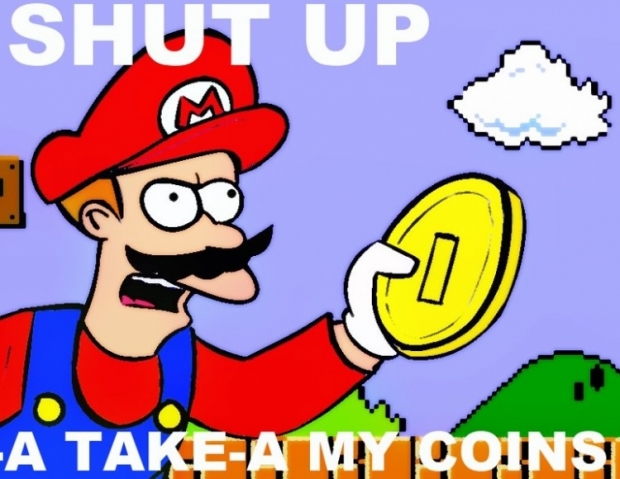 A new report from The Wall Street Journal claims that the company could be planning two new consoles for as soon as this summer.

Nintendo is apparently designing two new devices including a cheaper version of the Switch that would be the equivalent of a Nintendo 3DS replacement, and a more powerful model.

The more enhanced Switch won't be as powerful as the Xbox One X or PlayStation 4 Pro and might end up filling a similar function to the Wii..

Both are expected to make appearances at June's E3 gaming event in Los Angeles, the Journal reports.

So far there is no news about how much the new consoles might cost or what new features it would offer compared with the original Switch, which was first released in 2017.

The cheaper Switch may lose vibration functionality as part of a way to cut costs.

Last week, Google announced it was launching a gaming platform called Stadia that will work across phones, tablets and computers while Microsoft has been working on making the Xbox portable through its Project xCloud.

The Switch refresh also may help better position Nintendo's platform for the next generation video game battle set to take place next year.

Both Sony and Microsoft are rumored to be releasing new consoles in 2020, with Microsoft showing off the next Xbox at E3.