Don't give me steam 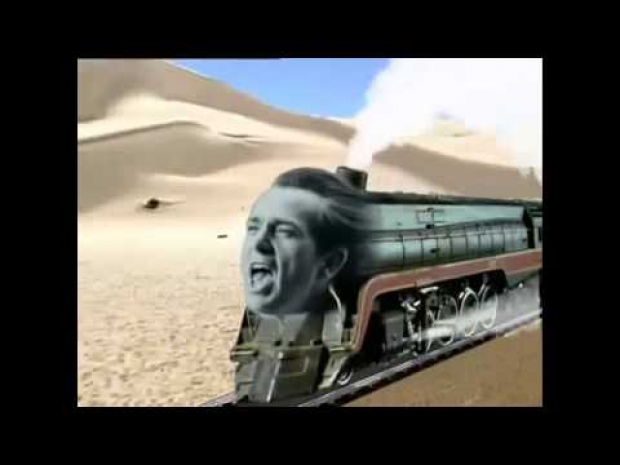 Apple has blocked the plans of the biggest distributor of PC-based video games to extend its reach into iPhones because, while it would give users access to a lot of games, Steam did not want to gut its bottom line and give Apple all its profits.

The Tame Apple Press is insisting that Apple's actions is good because it shows the outfit" is serious about protecting its ability to take a cut of digital purchases made inside games on its mobile devices."

Steam, the dominant online store for downloaded games played on Windows PCs, had planned to release a free mobile phone app called Steam Link so that gamers could continue playing on their mobile phones while away from their desktop machines.

Valve is understandably hacked off having spent many hours on this project and the approval process. “But we hope Apple will reconsider in the future.”  Apple claimed the Steam App conflicts with app guidelines. Reuters thinks that it might have something to do with in-app purchases or micro-transactions, in which gamers can spend small sums of money inside games to buy tokens, extra lives or others so-called digital goods.

Steam and Apple have conflicting business models. Apple takes a 30 percent cut of such purchases made within apps distributed through its App Store. Analysts believe those purchases are among the primary drivers of revenue in Apple’s services business, which includes the App Store, iCloud and Apple Music.

Steam allows people to make cash within purchases within games distributed through its platform and also takes a cut of those purchases. Apple’s App Store guidelines ban such a store-within-a-store unless the purchases flow the Apple’s infrastructure and pay Apple’s cut.

Bob O’Donnell, chief of TECHnalysis Research, said Apple’s move to block steam could hurt it with users between 18 and 24 years old, more than half of whom have iPhones.

“What they’re doing is denying iPhone owners access to the most important gaming ecosystem there is. Given that the younger demographic skews toward iPhones, it seems particularly damaging.”