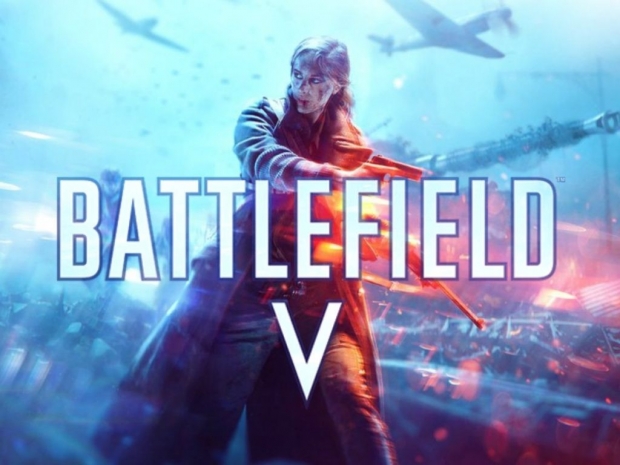 To big surprise, EA has released PC minimum system requirements for its freshly announced Battlefield V game and although it is a bit early, it does not appear that you'll need a new hardware compared to the Battlefield 1.

It is a big surprise to see PC system requirements this early considering that Battlefield V is scheduled to be released on October 19th. As detailed earlier in the first reveal trailer, the game will be set in a "re-imagined" WWII scenario and although the details are scarce, it was nice to see at least a bit of what appears to be the gameplay footage.

According to EA's official Origin page for Battlefield V game, the minimum requirements include AMD FX-6350 or Intel Core i5-6600K CPU, 8GB of RAM and either a Radeon HD 7850 2GB or Geforce GTX 660 2GB graphics card. Such requirements do not come as a big surprise considering that the game will also be available on consoles as well. It will also work on 64-bit Windows 7, Windows 8.1 and Windows 10 OS and needs 50GB of storage space.

Of course, minimum requirements do not mean that recommended ones will not be higher as we honestly hope that EA has further improved graphics details and effects. Also, both minimum and recommended could easily change as we draw closer to the official release of the game but, so far, it appears that you won't need a high-end gaming system, at least not for minimum requirements.

As noted earlier, Battlefield V will be released on October 19th and you can already pre-order it directly from Origin, in case you are looking to get an early access and bunch of other goodies. You can check out the trailer below, in case you missed it earlier. 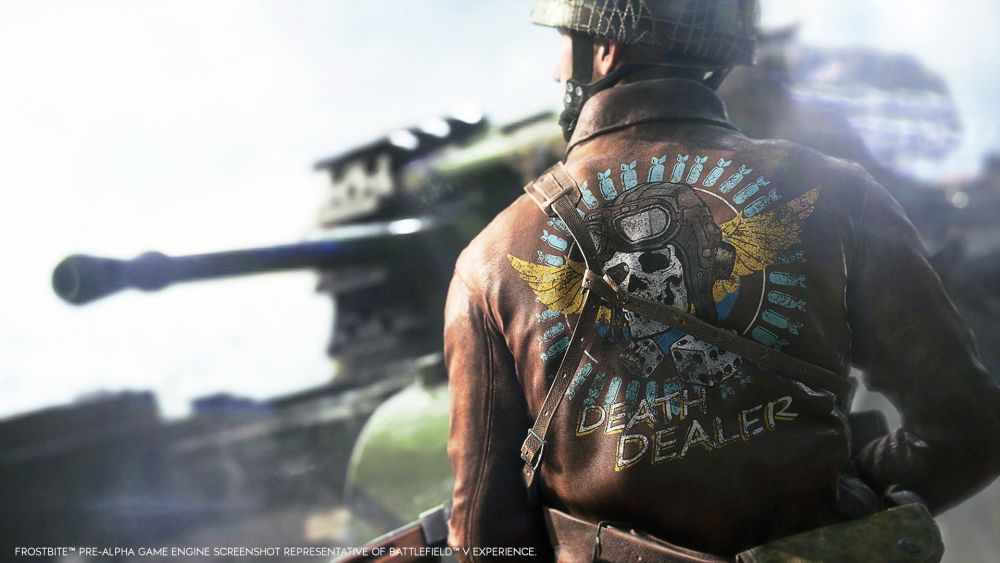 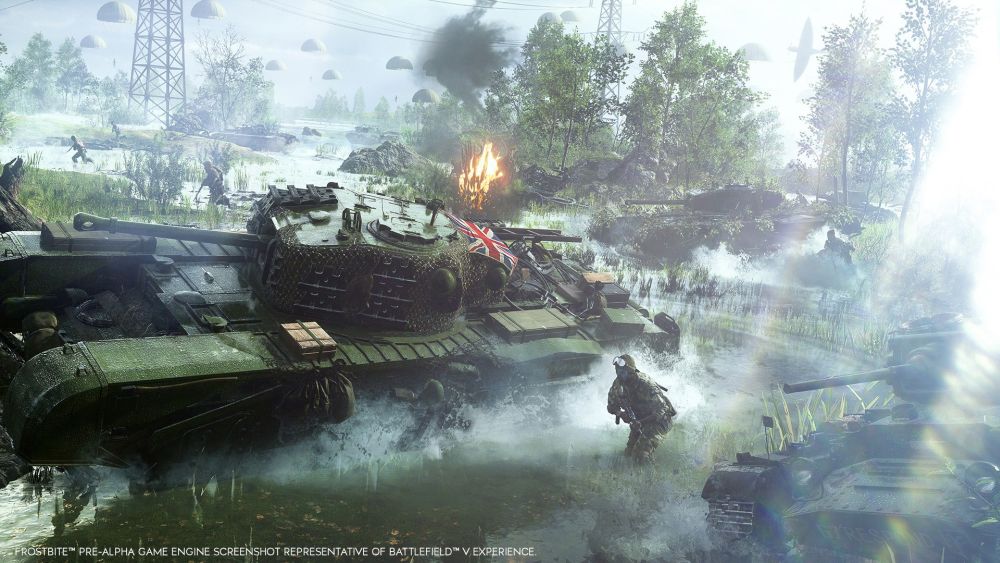 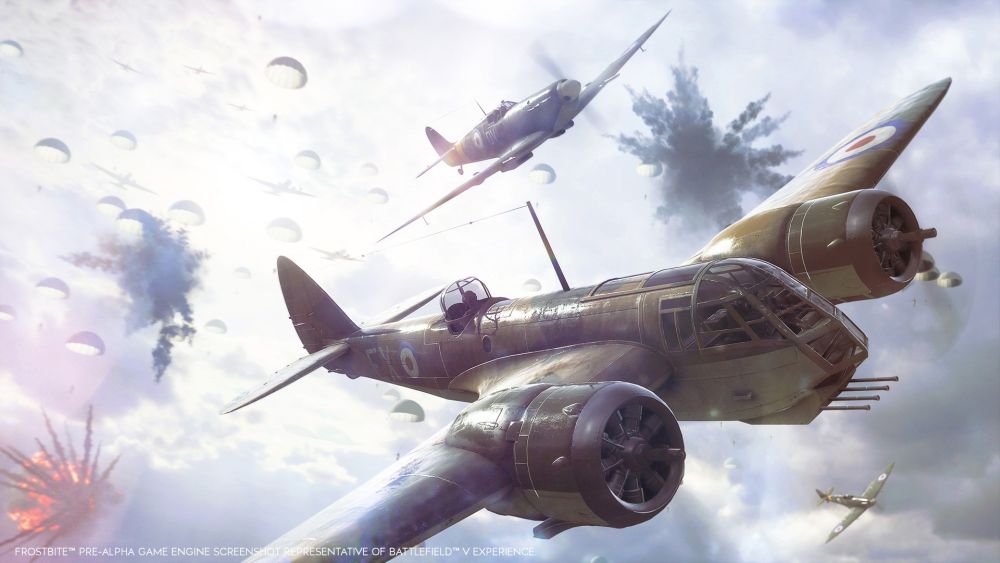 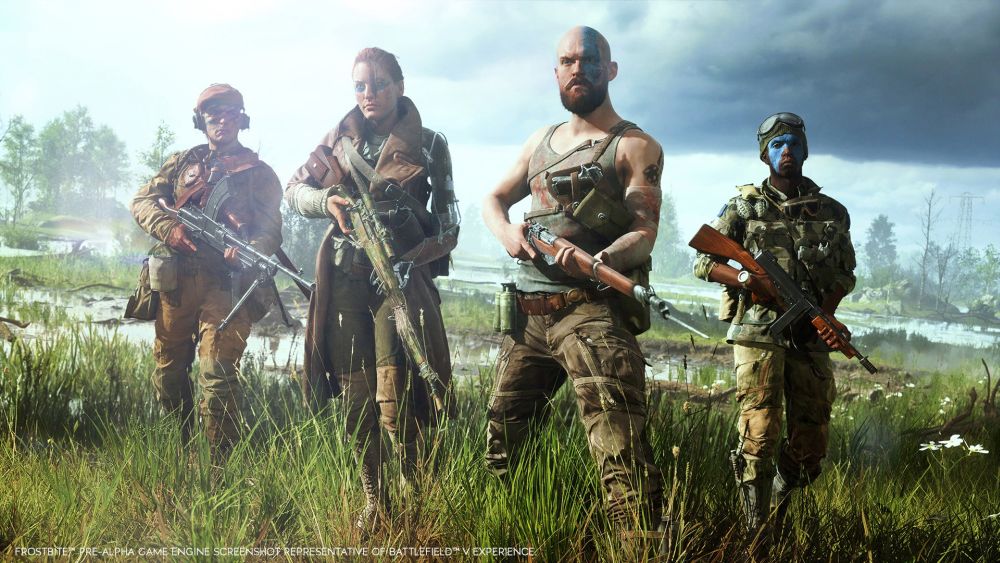 Last modified on 27 May 2018
Rate this item
(0 votes)
Tagged under
More in this category: « Don't give me steam Atari founder logs off »
back to top