Grand Theft Auto is the most profitable book or film ever 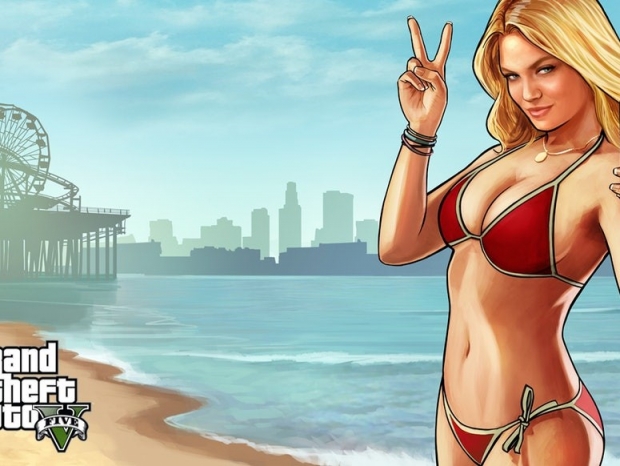 Who would have thought that stealing a car and hiring hookers could make so much cash?

Analysts claim that Grand Theft Auto has made it to be the most profitable title ever.

Financial services company Cowen  claims that “Grand Theft Auto 5” from Take-Two Interactive and Rockstar Games, has made more money than any film, book or game ever.

Cowen manging director and lead analyst Doug Cruetz says that, since its release in 2013, “GTA 5” has sold over 90 million units and taken in $6 billion in revenue.

Guinness World Records says that “Gone With the Wind,” when adjusted for inflation, is the highest grossing film of all time at $3.4 billion. Creutz tells Market Watch that DVD and streaming revenue might add an extra billion, but that still leaves “GTA 5? beyond its reach.

Surely, if we were talking merchandise sales, the “Star Wars” franchise would obliterate nearly everything. But based purely on ticket or title sales, “GTA 5” is the most financially successful media title in history.

We would have thought that the Bible might have sold a bit more and it was also packed full of violence and hookers, we guess the adding of car chases and drugs makes all the difference.

Last modified on 16 April 2018
Rate this item
(0 votes)
Tagged under
More in this category: « Razer launches its own Game Store God of War for PS4 pre-load date revealed »
back to top