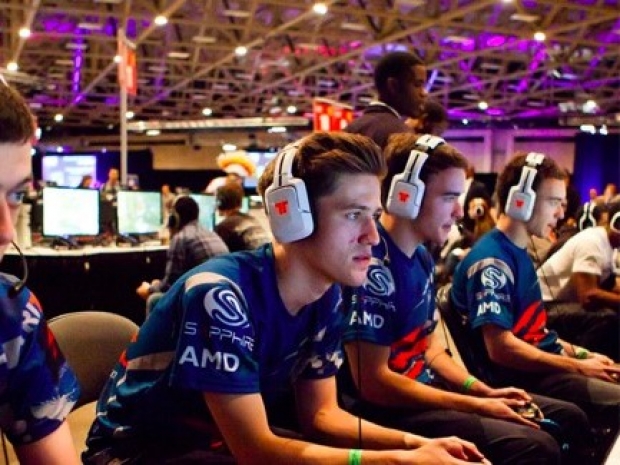 Insecurity outfit McAfee has issued a new report which suggests that gamers might make good candidates for cybersecurity jobs.

The cybersecurity outfit surveyed 300 senior security managers and 650 security professionals at major corporations. And 78 percent of respondents said that the current generation entering the workforce — those that grew up playing video games — are stronger candidates for cybersecurity roles.

Gamers who are engaged and immersed in online competitions might be the right sort of people to target to fill the skills gap in the IT security industry. More than 92 percent of respondents believe that gaming affords players experience and skills critical to cybersecurity threat hunting: logic, perseverance, an understanding of how to approach adversaries and a fresh outlook compared to traditional cybersecurity hires.

Three quarters of senior managers say they would consider hiring a gamer even if that person had no specific cybersecurity training or experience. 72 percent of respondents say hiring experienced video gamers into the IT department seems like an excellent way to plug the cybersecurity skills gap.

The survey also said 46 percent of cybersecurity responders believe they will struggle with or it will be impossible to keep up with increase and complexity of threats they will face in the next 12 months.

Information technology (IT) security staff say they need to increase their security staff by 24 percent to adequately manage their organisation’s cyber threats. But 84 percent say it is difficult to attract talent. And 81 percent of respondents said cybersecurity would be more successful if greater automation were implemented.

McAfee chief information security officer Grant Bourzikas said that with cybersecurity breaches being the norm for organisations, people and companies have to create a workplace that empowers cybersecurity responders to do their best work.

“Consider that nearly a quarter of respondents say that to do their job well, they need to increase their teams by a quarter, keeping our workforce engaged, educated, and satisfied at work is critical to ensuring organisations do not increase complexity in the already high-stakes game against cybercrime”, he said.

A quarter of respondents say that automation frees up time to focus on innovation and value-added work. 32 percent of those not investing in automation assume it is due to lack of in-house skills.

Respondents who report they are extremely satisfied with their jobs are most likely to work for an organisation that runs games or competitions multiple times per year.

More than half (57 percent) report that using games increases awareness and IT staff knowledge of how breaches can occur. 43 percent say gamification enforces a teamwork culture needed for quick and effective cybersecurity. More than 77 percent of senior managers agree that their organisation would be safer if they used a little more gamification.

Last modified on 05 April 2018
Rate this item
(0 votes)
Tagged under
More in this category: « Playstation 5 will have a customised eight-core Zen chip World of Warcraft: Battle for Azeroth launches on August 14th »
back to top