Playstation 5 will have a customised eight-core Zen chip 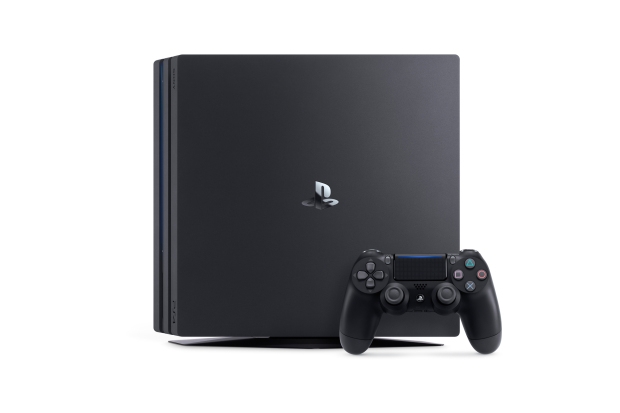 At least according to Charlie Demerjian

Charlie thinks the hardware will be engineered with VR optimisation in mind and that shedloads of development kits has been already sent to game developers. If this is correct then the console’s launch could be close – 2018 or early 2019 release window.

Some have already started questioning the reliability of this source, and say that they would rather wait to hear the PlayStation 5 details announcement from Sony directly, but when looking at the Xbox One X specs and where consoles should go next, these predictions might not be far off.

Not many people will agree with Charlie about his dates as it is assumed that Zen 2 architecture will be ready by the end of this year and given developers have been working on games for a while now a 2018 or 2019 release date is physically possible.... however he points out that they laughed at him when he told them about the specs for the PS4, XBox (not named) One (then), and Nintendo Switch which he got spot on.

Last modified on 04 April 2018
Rate this item
(0 votes)
Tagged under
More in this category: « Pirate game has a problem with pirates Gamers make good security experts »
back to top